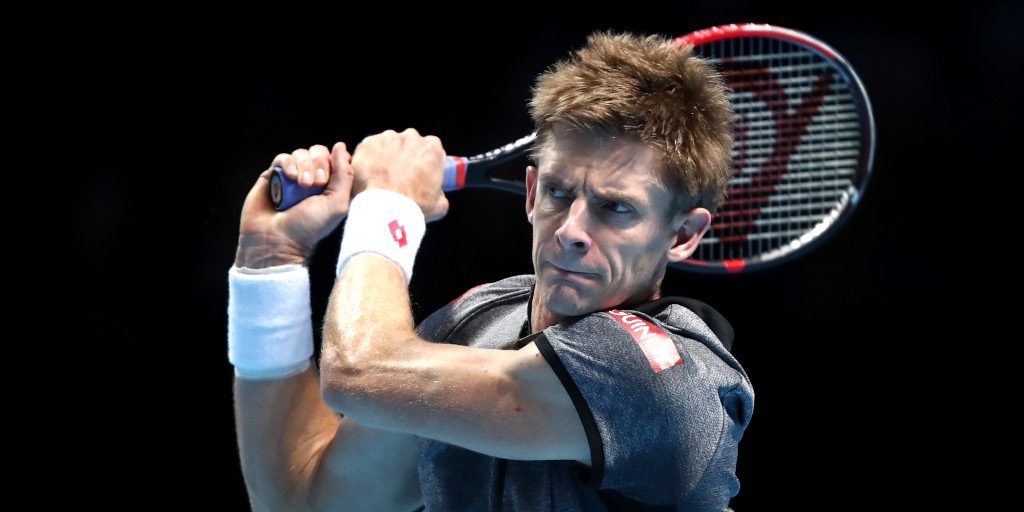 Kevin Anderson admits he felt ‘a little bit out of sorts’ as he crashed out of the ATP World Tour Finals at The O2, but insists he cannot use it as an excuse.

However, he looked a shadow of that player in his final two matches against Roger Federer and Novak Djokovic.

That, though, wasn’t down to injury.

“I’ve actually felt from a body standpoint really healthy throughout which has been great”, said Anderson.

“This long into the season, I think that’s been really encouraging for me.

“The last two matches, just physically felt a little bit out of sorts. I think maybe the opponents I was playing, maybe a little bit of the occasion got to me in some senses.

“I didn’t have the same sense of freedom and relaxation throughout those last two matches, say, for the first two.

“You really need to be at your best in order to compete.

“That was a little bit tough for me because I think I’ve done a much better job with that this year being very composed and feeling well-situated in some of the biggest matches.

“From an actual physical sense, everything felt pretty good.”