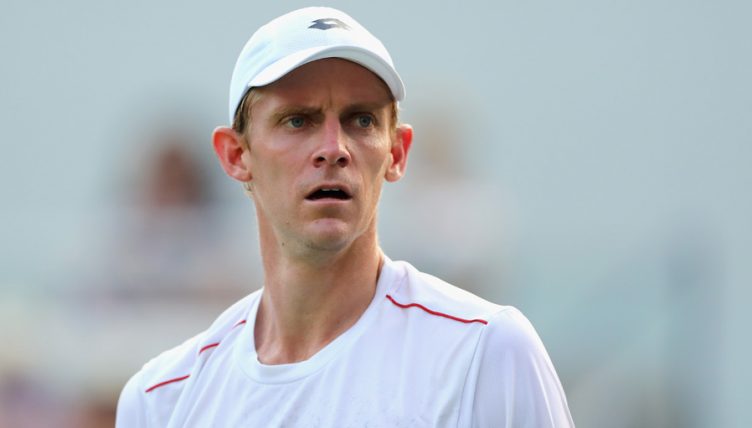 Kevin Anderson capped his best ever season by winning the Austrian Open and confirming his qualification for the ATP Finals.

The South African, who reached the final of Wimbledon, overcame Kei Nishikori 6-3 7-6 to claim his second title of the season.

However, perhaps even more significant is that it is the win that guarantees him a place at the end-of-season showcase in London, where he will join Rafael Nadal, Novak Djokovic, Juan Martin del Potro, Roger Federer and Alexander Zverev, as well as two as-of-yet unconfirmed names.

I can’t quite put into words how it feels to qualify for my first @ATPWorldTour Finals. The hard work this year isn’t over yet but wow this moment feels great! Looking forward to making some more great memories in London soon 😄 pic.twitter.com/8QDQTRWVm2

“It’s been a huge goal of mine all year to make London,”said Anderson.

“I’ve said that right from the beginning, so to finally put my name there, it feels fantastic.”

Marin Cilic, Dominic Thiem, John Isner, and Nishikori are the names now left to fight it out for the remaining to spots at the O2.