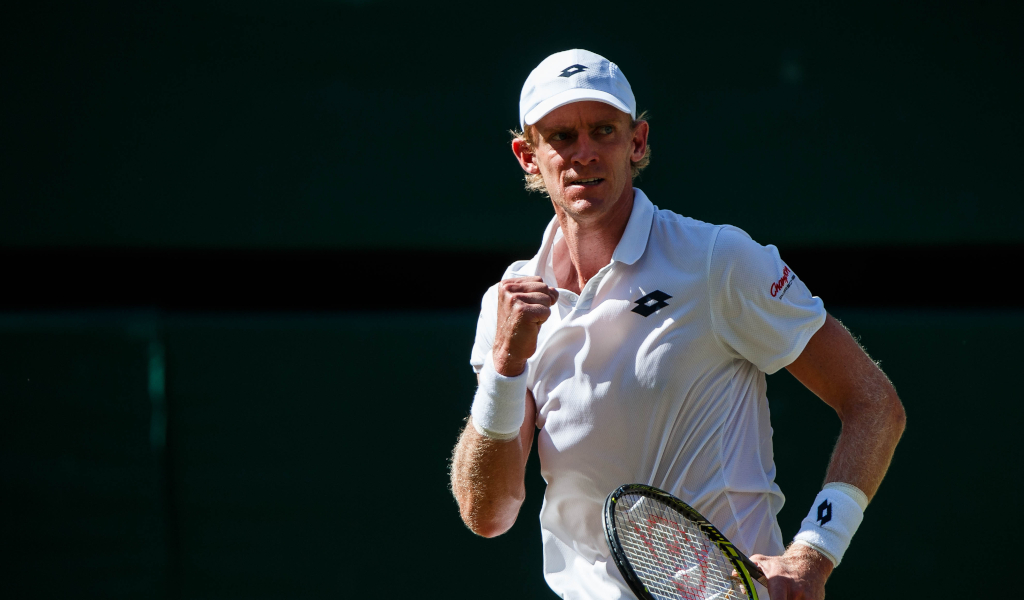 Kevin Anderson is back on court training as he aims to make the most of tennis’ enforced coronavirus break to recover from knee surgery.

Anderson had a brilliant 2018, reaching the Wimbledon final and winning his first Masters title, but 2019 was a near total wipe-out for him due to injury.

He eventually succumbed to surgery in February after a failed comeback attempt, describing the challenges of the injury as “beyond difficult and frustrating.”

However, he confirmed his return to practice this week in a twitter post, boosting hopes he may be nearing a return to the Tour once the coronoavirus crisis is over.

Keeping my focus on getting stronger on court right now with my team during these uncertain times we’re having. Hope everyone stays safe 🙏 pic.twitter.com/IfsQBZigYa

“Keeping my focus on getting stronger on court right now with my team during these uncertain times we’re having,” Anderson said.

Anderson has seen his ranking plummet to 123 since the injury struck, managing just three tournaments this year before the surgery.

With no tournaments now scheduled for the next six weeks, he will be hoping he can be in contention to make a quick return when the Tour resumes.