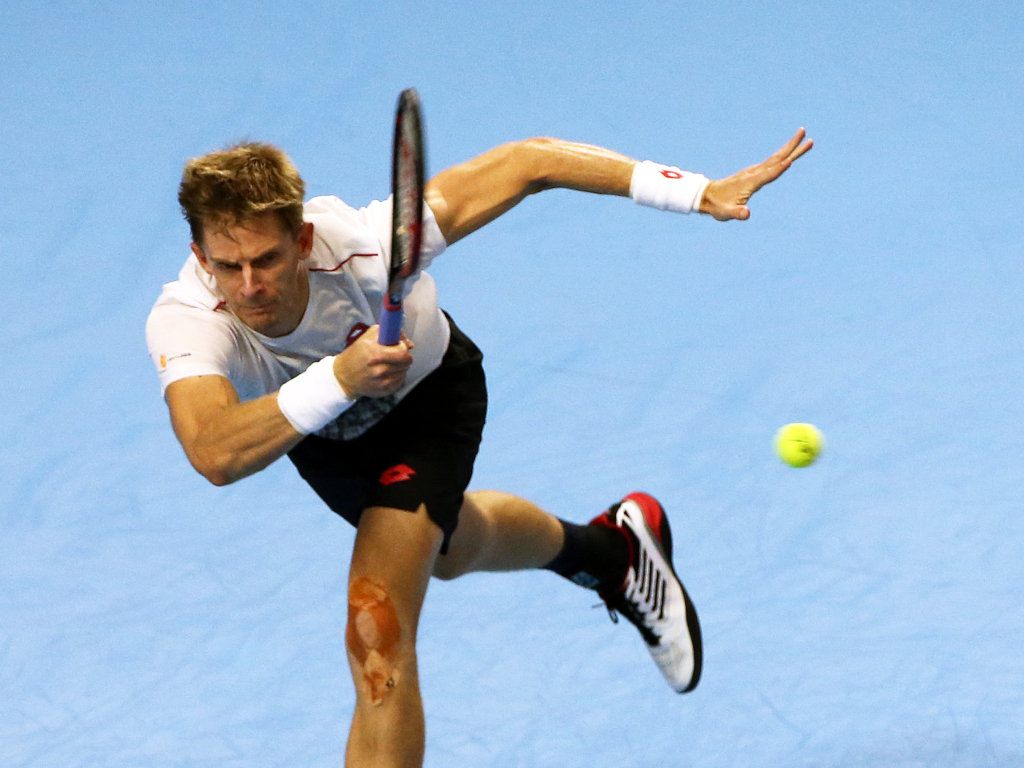 “It was definitely a tough match. Playing Matt, he has great hands and feel, he moves very well, he uses pace very well and I think he was doing it very effectively through almost the whole match,” Anderson, who will face American Frances Tiafoe in the second round, said.

“I really had to dig out some break points in the second set, which I think was really important in the end. Fortunately I was able to really pick up and play a great tie-break.”

Sealed with a sparkler 🙌

Kei Nishikori flew the flag for Japan as the third seed beat Benoit Paire 6-3, 7-5 to move into the quarter-finals.