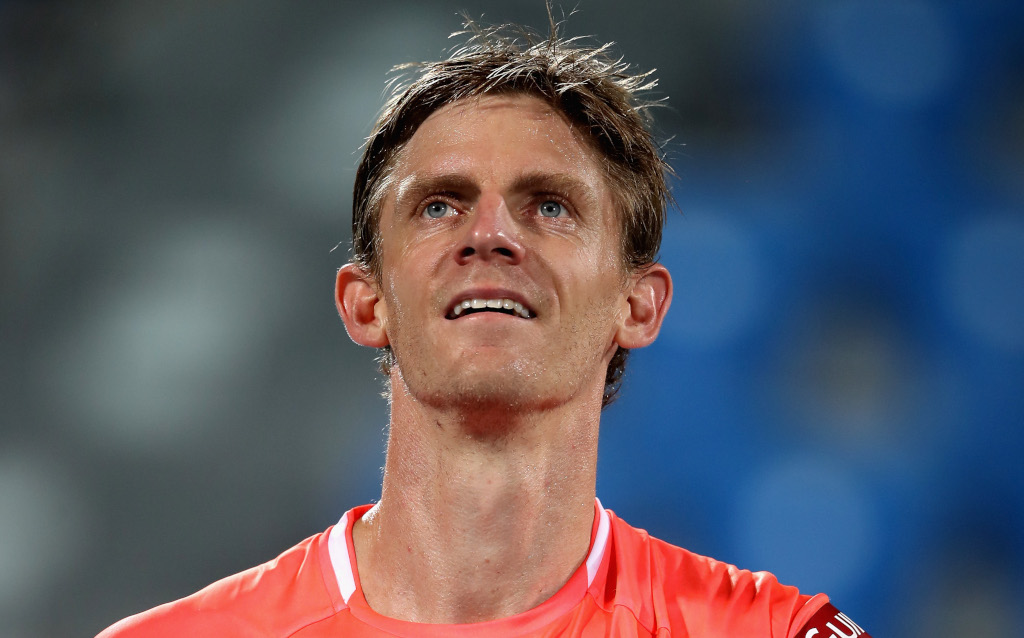 Kevin Anderson started 2019 with a bang as he beat Ivo Karlovic in three tie-breakers to win the Maharashtra Open.

Karlovic, who turns 40 on February 28, made history on Friday as he became the oldest finalist since 1977 when he beat Steve Darcis, and he came within a couple of points of winning the title.

The two big-servers put their big weapons to good use and it meant there wasn’t a single break of serve in the entire match.

Top seed Anderson, though, did have two match points at 6-5 in the decider, but Karlovic fought back and then had the advantage in the tie-breaker as he lead 5-2 after a mini-break.

However, the South African won the next five points to secure his sixth ATP Tour trophy.