Kevin Anderson on potential ATP-WTA merger: ‘There have been no real discussions’ 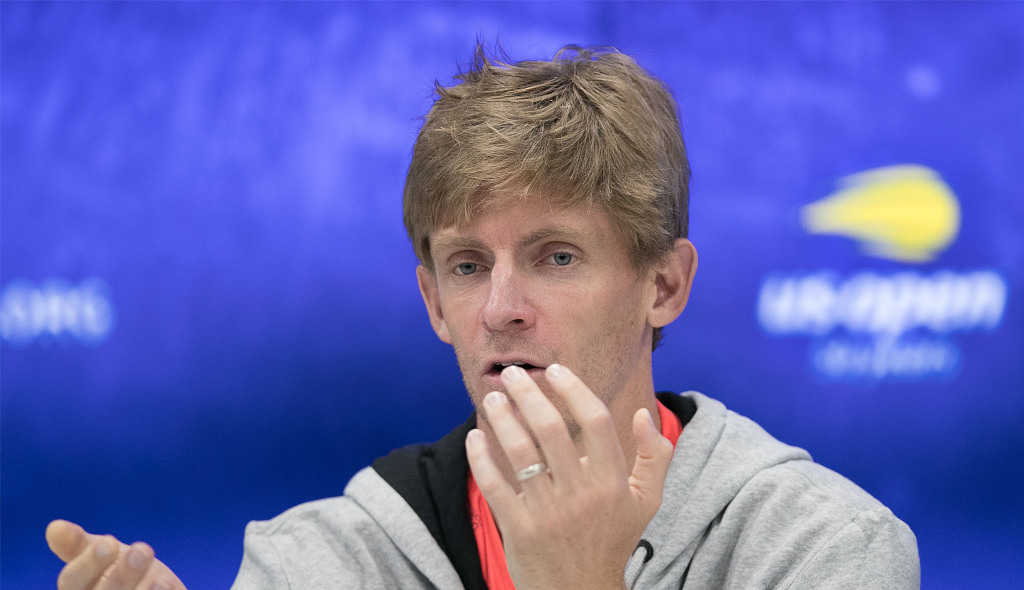 The potential ATP-WTA merger appears to be on the backburner with ATP Player Council President Kevin Anderson admitting “it’s not been something that’s really been on the table” in recent months.

The majority of players appeared to back a merger while at the end of last season the ATP and WTA announced brand makeovers.

However, there were no official merger talks from the powers that be and Anderson confirmed during an interview with tennismajors.com there have been no “internal” discussions.

“There’ve been no real discussions on that (a merger). I don’t really have too much to discuss on that because it’s not been something that’s really been on the table,” he said. “I mean, other than just a sort of vague notion, there would be a lot of details that everyone would have to work out.

“Obviously the sport is strongest when everybody works together, but I can’t really comment on what it looks like from a logistical and a business standpoint.

“I know that part of (ATP) management’s new plan is to work together with these separate entities and from an ATP perspective, obviously, the WTA is a huge partner, so that’s something that really needs to be looked at carefully.

“I don’t know if that (merger talk) was something that some players wanted to chat (about) but maybe the pandemic sidetracked people. As of now, that’s not a conversation we’ve had internally with ATP or any conversations with the WTA either.”