Kings of clay gallery: Rafael Nadal and the most decorated players on the surface 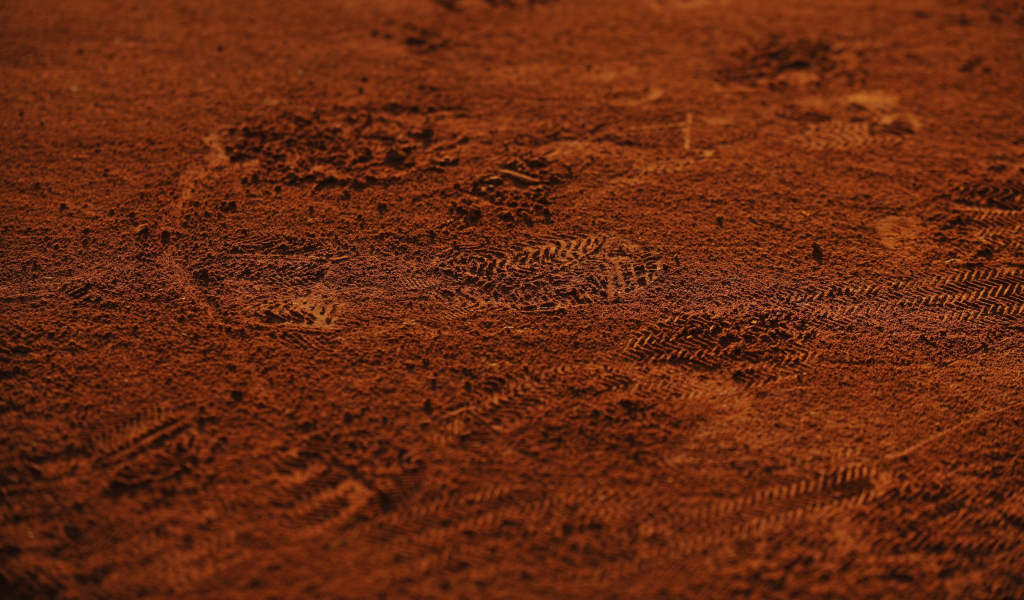 We all know that Rafael Nadal is the undisputed king of clay with an incredible 62 titles on the surface but who are the other men in the dirtiest hall of fame?

The clay court season is days away and here we look at the 12 men with the most ATP Tour titles on the surface.

Sharing a spot with Moya is one of Ecuador’s favourite sons, Andres Gomez who won the French Open in 1991 and ten other clay court tournaments across his career.

Nadal and Djokovic are the only current players in the top 12 clay court tournament winners stakes.

Jose Luis Clerc spent much of his career in the shadow of a much more illustrious compatriot but that does not diminish his achievements.

He might not be imparting any clay court wisdom to Andy Murray this year but Ivan Lendl sports an impressive track record on the red stuff.

Clay court tennis has been the platform for some of the great characters of the game to showcase their abilities.

Spanish players have contributed immensely to clay court tennis down the years.

Bjorn Borg is the man Orantes shares fourth place with on this list as it stands.

There have been some truly remarkable clay court specialists down the years.

Before Nadal, the king of clay was an Argentine.

Rafael Nadal is likely to add to his impressive tally of clay court tournament wins before his career ends.