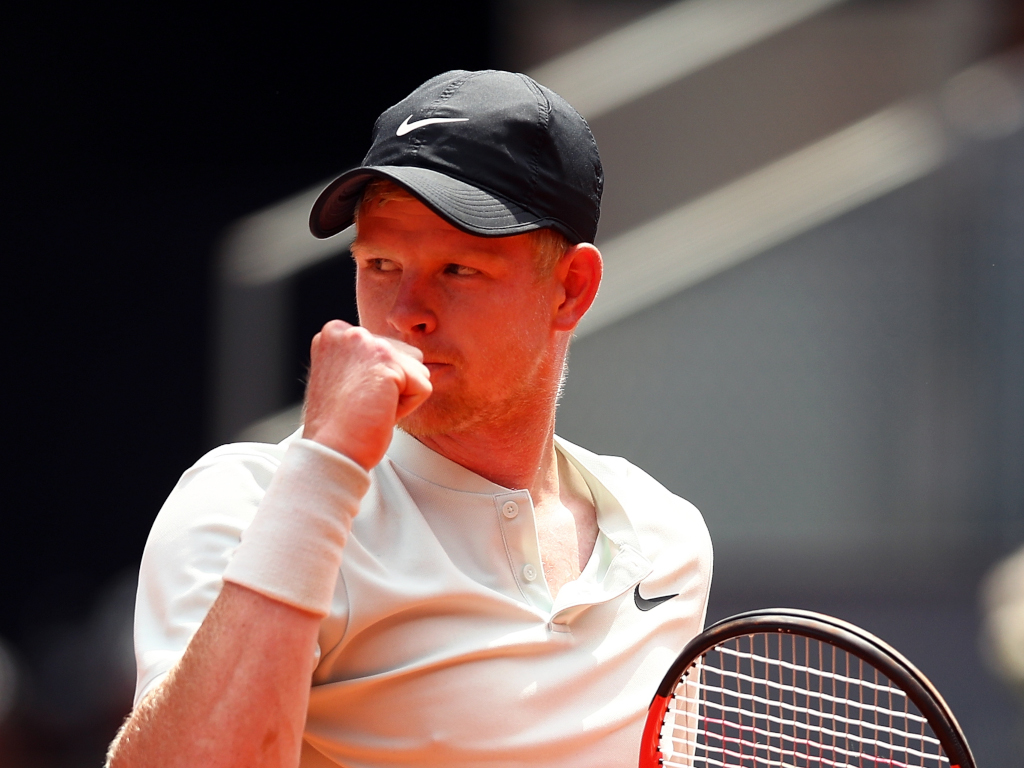 British No 1 Edmund, who is hoping to join the ATP Tour winners’ circle for the first time on Sunday by winning his maiden singles title, secured a 6-3, 6-4 win over Richard Gasquet in one hour 17 minutes.

The 23-year-old will play in his second final as he finished runner-up at the Grand Prix Hassan II in Morocco in April.

“Of course, I would like [my final experience] to be different this time,” he said. “But I can’t think about the end result.

“I have to think about the process of winning a tennis match against a very good player.”

Monfils stands in his way though after the Frenchman upset second seed Diego Schwartzman by the same scoreline earlier in the day.

The Frenchman defeats Diego Schwartzman 6-3 6-4 at the #EuropeanOpen in Antwerp! 🇫🇷🙌 pic.twitter.com/xpkOATh2Fm

The 32-year-old Monfils is looking for his first title since he winning the Qatar Open in January.