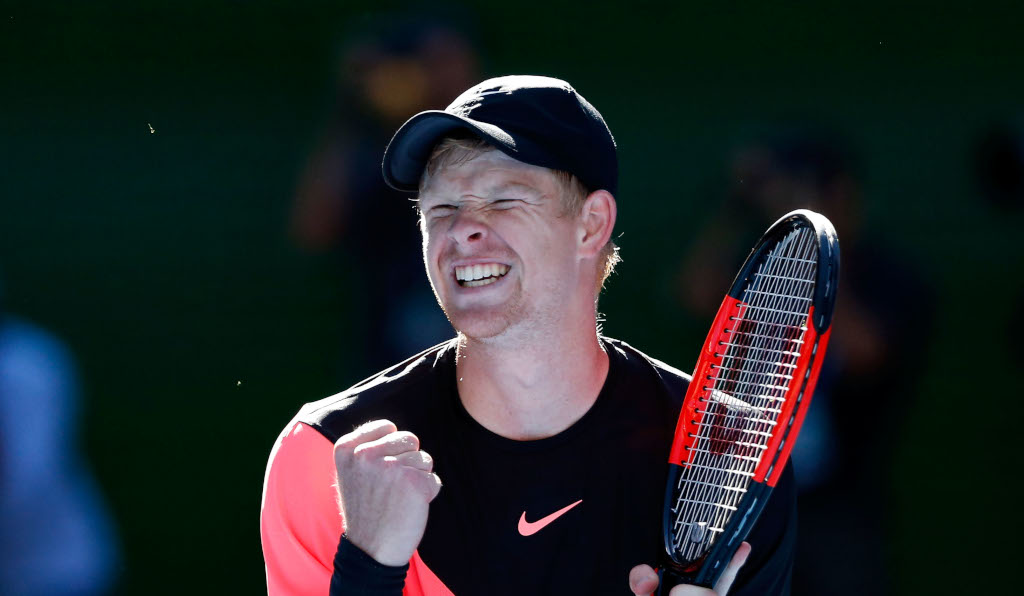 He has done it! Kyle Edmund can call himself an ATP Tour singles title winner after winning the European Open in Antwerp.

Sixth seed Monfils raced into a 3-0 lead after breaking in game two and he wrapped it up on his third set point.

Edmund managed to break in game four of the second set, but the Frenchman levelled things a few games later and it went to the tie-breaker where the British No 1 always had his nose in front.

After no breaks of serve in the decider, Edmund again had the early mini-break in the tie-break only for his opponent to level things at 3-3, but the decisive break came on the eighth point and after squandering his first match point, he got the job done the second time of asking.

He broke down in tears after the match.

“Gael made me work for it today. Credit to him. I’m so happy. It’s not just me who puts in the work, there’s guys behind the scenes. It’s really nice when something you’ve been working for comes together.

“It’s only my second final. I’ve not been able to string together my matches to win tournaments. There’s always been something to let me down. It’s been one of my goals to be more consistent. Today I had to really dig deep.”