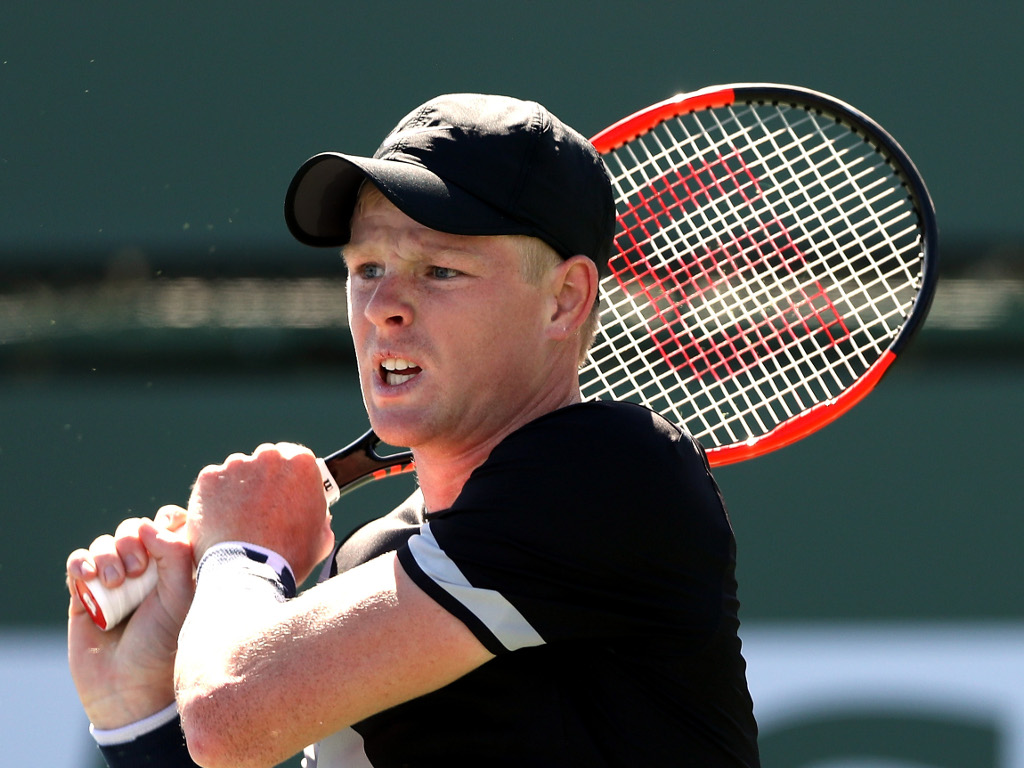 Kyle Edmund brushed aside Radu Albot on Thursday to reach the quarter-finals of the Grand Prix Hassan II.

The British No 1 claimed a 6-2, 6-4 victory over the man from Moldova in one hour and 24 minutes to secure a last-eight encounter against Tunisia’s Malek Jaziri after the 34-year-old upset the eighth-seeded Mischa Zverev 6-2, 6-4

“Playing Radu today, he puts a lot of balls in court, so I knew I had to beat him, instead of him giving me the match,” the Australian Open semi-finalist said.

“It gives me another opportunity the day after to play again and that is the main thing.”

The Georgian will face Portugal’s Joao Sousa for a place in the semi-finals.