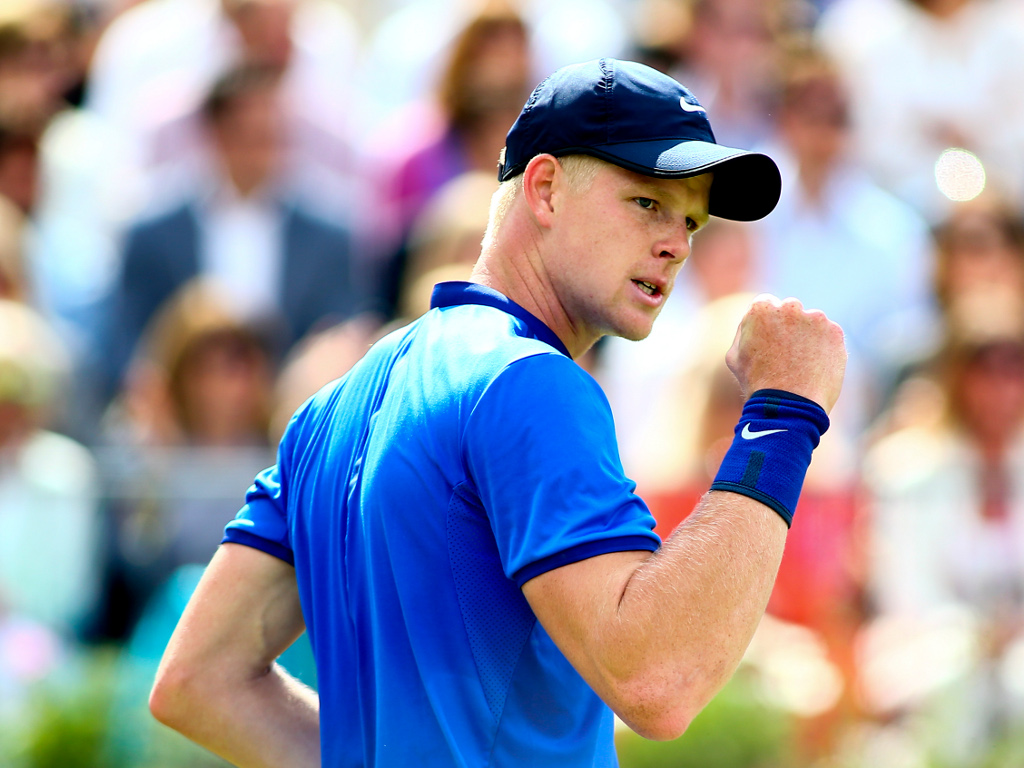 He’s had an eventful 2018 so far and Kyle Edmund says he is “super motivated to get better”.

The 23-year-old made a brilliant start to the year as he reached the semi-finals of the Australian Open and then climbed to a career-high 24 in the world on the back of that display.

With Andy Murray out injured, it meant he became the new British No 1.

However, he also had a couple of downs as he struggled with a hip injury during his Melbourne exploits and that kept him out of action for several weeks while he was also struck down by a virus.

That is behind him though and he is ready for the clay-court season, which kicks off next week.

“I had a dream start to the season in Australia, playing some great tennis,” he told Sky Sports News.

“It’s been a whirlwind since then, including sadly being hit by severe virus in February which carried into March.

“I’m, however, feeling 100 per cent fit now and ready for the change of surface.

“Clay is one of my favourite surfaces so I’m very excited to get back on it and to build on the first part of the year.

“I’m super motivated to get better and obviously have lots to work on over the coming months and years.

“It’s going to be a long journey but I’m committed to put the time in to better my game.”