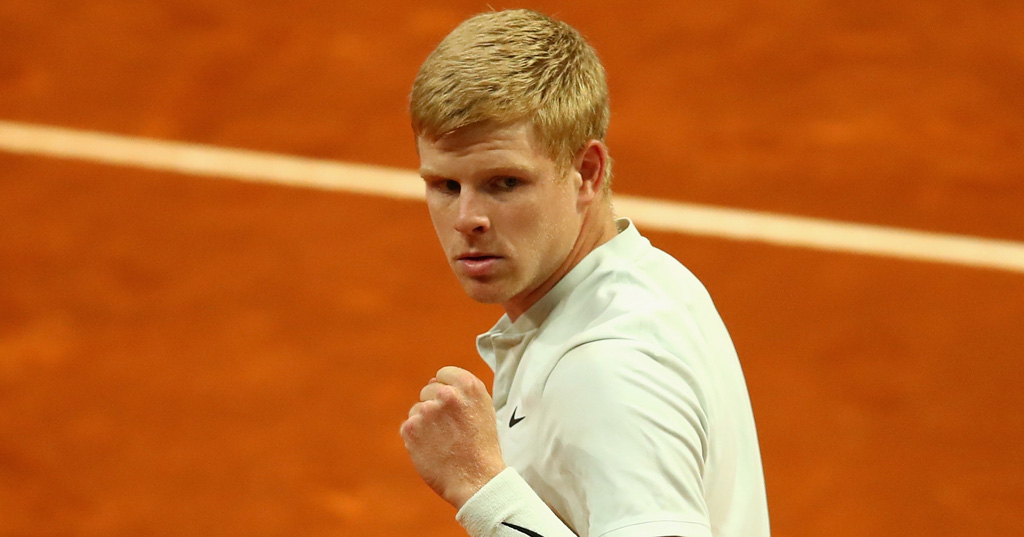 Kyle Edmund feels he’s well prepared for his clash with Alex de Minaur – because he beat him three weeks ago.

The British number one gets his Roland Garros campaign under way against the Australian teenager on Tuesday but they also met at Estoril earlier this month with Edmund claiming a 6-2 7-5 win.

“I practised with him probably three or four times before I played with him in Estoril, so I knew what to expect there,” said the British number one, who is seeded for the first time at a Grand Slam.

“The Estoril match was my only match against him. I felt like I played pretty well there.

“But of course his game is very energetic. He obviously has lots of energy and runs down a huge amount of balls.

“He’s not going to give points to you cheaply. I always felt like you’re going to be in the rallies against him.

“He’s not a guy that powers you off the court or a big server, but he certainly makes you earn the points. He’s a really good competitor.”

Edmund is playing with added pressure as he carries the hopes of British tennis with Andy Murray’s continued absence through injury, but it doesn’t appear to have hurt his game given he has risen to number 17 in the world.

It’s a trend that he hopes to see continue.

“I know I’m improving and I’ve had some good results, but you want to see improvement of the rankings as well,” he added.

“It’s nice to have some results to show that.”