Kyle Edmund forced to pull out of Argentina Open 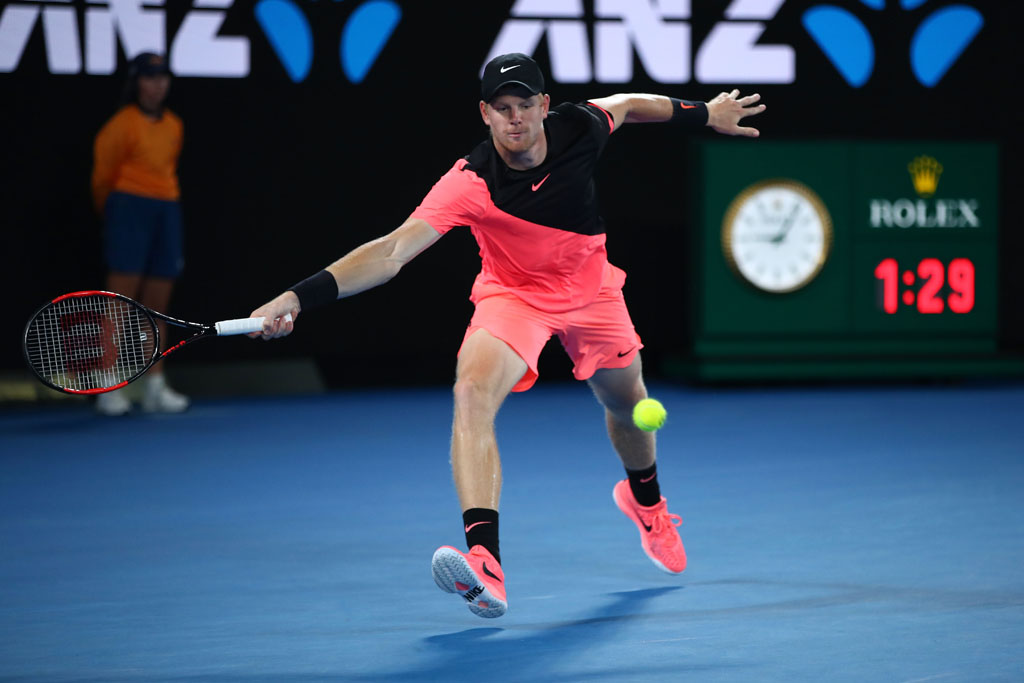 British No 2 Kyle Edmund has withdrawn from the Argentina Open because of illness.

The Australian Open runner-up was due to play Spaniard Roberto Carballes Baena in the first-round in Buenos Aires on Tuesday, but he pulled out of the event due to a throat infection.

Edmund has not played a competitive match since he lost in the semi-finals at Melbourne Park just over a fortnight ago as he missed last week’s Davis Cup tie against Spain as he was still nursing a shoulder injury.

However, the world No 26 is expected to return to action at next week’s Rio Open and if he reaches the final then he will replace Andy Murray as the British No 1.