Kyle Edmund goes ‘up a gear’ against Diego Schwartzman, vows to ‘take it to’ Novak Djokovic 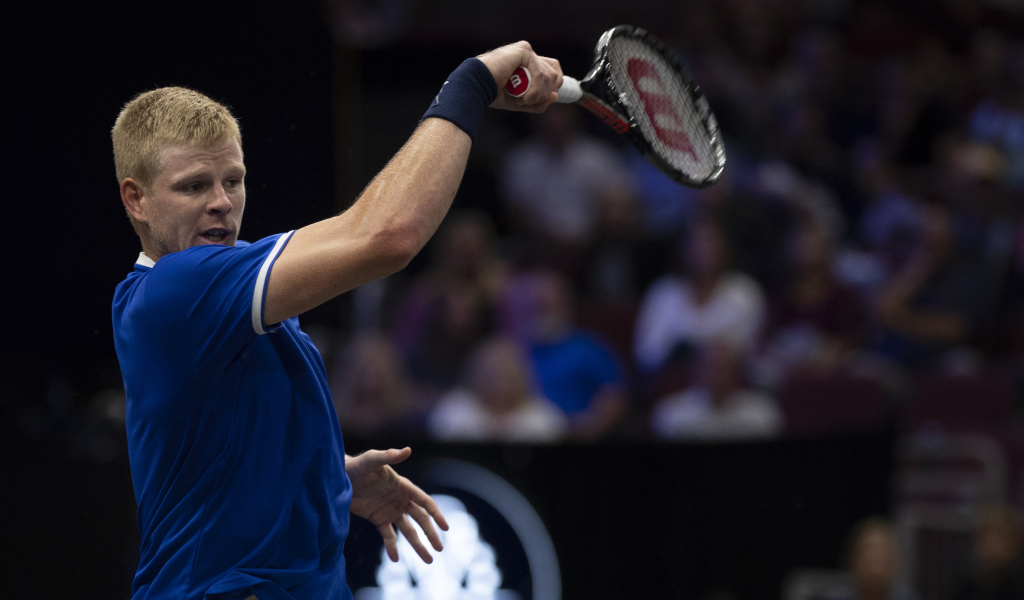 He knows he will be the underdog against Novak Djokovic at the Paris Masters, but Kyle Edmund has vowed to give it his all as he has “nothing to lose”.

Having gone nearly three months without a win, Edmund won his first game in nine attempts when he beat Ricardas Berankis in the first round in Bercy.

And he made it two wins in two matches with a 7-5, 6-3 upset win over 14th seed Diego Schwartzman in the second round on Wednesday.

“It was a really good performance,” Edmund, who broke once in each set, told Amazon Prime Video. “Yesterday was more about finding a way and today I was on another level, up a gear, everything was more precise and controlled a lot more.

“I just had something about me today and exerted my intensity and physicality on him, as the match grew I got more and more confident.

“I was probably thinking about things more yesterday, so today I had a lot more ‘cruise control’ and everything was flowing better.”

Up next is top seed and world No 1 Djokovic, but the 24-year-old Brit has promised to go all out against the Serb.

“We know how each other play,” Edmund said. “I have not got anything to lose tomorrow, he is the one expected to win.

“I have started to get some momentum now and it was good to learn things going into tomorrow. It is up to me to take it to him and hopefully get something out of it.”