Kyle Edmund happy to have Andy Murray back, even if it threatens his British number one spot 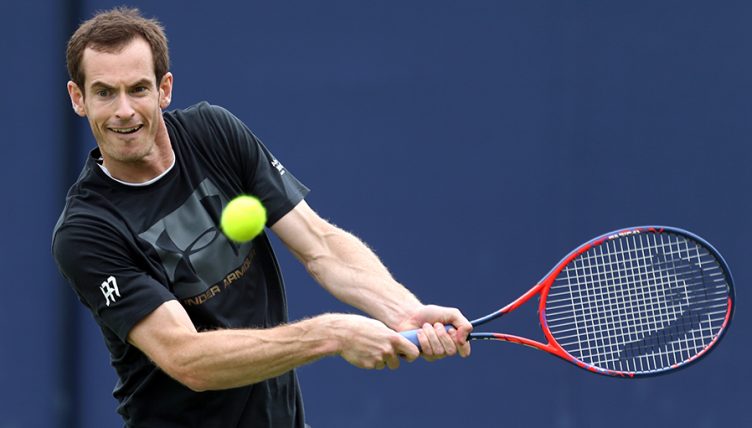 Kyle Edmund has welcomed Andy Murray back to tennis, even though it may end up putting his position as British number one under threat.

Murray is, for now, focusing on doubles as he puts his surgically-repaired hip through its paces.

However, he has said his goal is to make an attempted comeback to singles tennis, perhaps even as early as the Cincinnati Masters and US Open this year.

“It’s just good for him to be back,” Edmund told Sky Sports of Murray.

“There was obviously talk about him stopping at the start of the year, but he is going to be playing again and is definitely trying to play singles at some point.

“It’ll be interesting to see how he gets on. Playing last week will have helped, with being back and enjoying it.

“Obviously success is great but he would have been just happy to get back onto the court again and not practicing or rehabbing, but playing competitive tennis.

“Good for him and we will see where he gets to. The British public for sure will have loved having him back.”