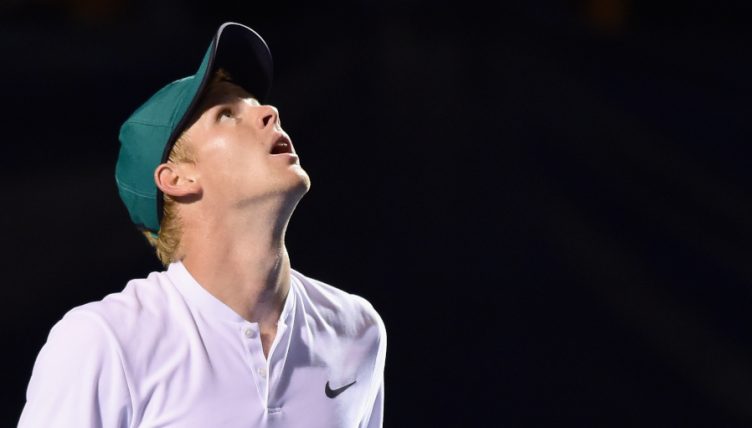 British number one Kyle Edmund will not play again this season after a knee injury caused him to withdraw from the Paris Masters.

The 23-year-old was due to face Karen Kachanov on Tuesday in the second round, but MRI scans have revealed a build-up of fluid behind his left knee and he has opted to take medical advice to rest up for the remainder of the campaign.

His place in Paris has been taken by Australian Matthew Edben.

The injury is not believed to be serious, but it will still be a blow to Edmund, who headed to the French capital in good form and buoyed by winning his first career title last week.

He has enjoyed the best season of his career to date, climbing to number 14 in the world and reaching the Australian Open semi-finals.