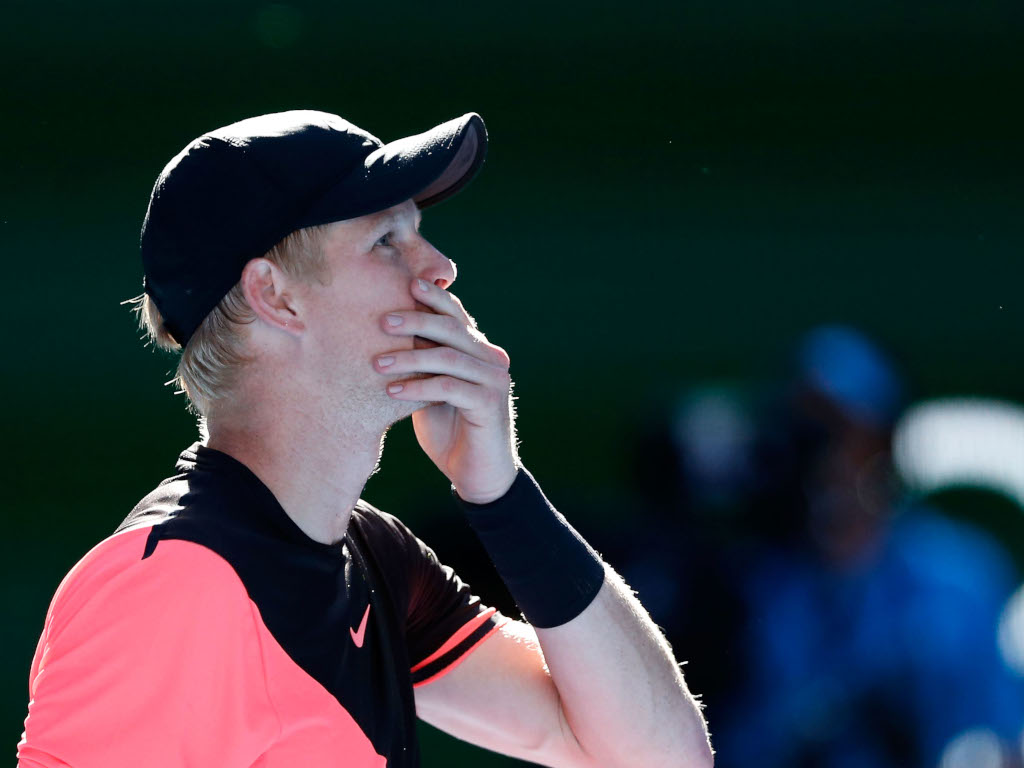 Now that he has his first ATP Tour title under his belt, Kyle Edmund hopes it will give him “confidence for the future”.

The British No 1 ended his wait for a maiden singles trophy on Sunday when he came from a set down to beat Gael Monfils in the European Open final in Antwerp.

Having lost in the Grand Prix Hassan II final in Morocco in March, Edmund was delighted to finally make the breakthrough, and he hopes it is a sign of things to come.

“Even if I hadn’t won the match on Sunday it still would have been a good year with my ranking and other results, particularly the big one in Australia,” he told Sky Sports in an interview.

“It was just more of a goal that I have had through the year. You always want to get that first professional title under your belt.

“It was never like I had this sense of waiting – it has happened and I have now got that winning feeling. It just gives you that confidence for the future, knowing that you can win titles on Tour level.”

Andy Murray was the last British player to make that title breakthrough when he won the San Jose Open in 2006, and naturally the three-time Grand Slam winner and others were quick to congratulate Edmund.

“[Andy] has sent me a message just saying well done and it is always a great feeling to win your first title,” he said.

“It was pretty similar to what a lot of people have been saying to me. I have had quite a few messages come through. His brother [Jamie] did. Tim [Henman] and Greg [Rusedski] did so it has been great to get that from the fellow British guys.

“You could say they are legends of the British game so it was really nice they recognised my success and want to congratulate me on that.”

Edmund is up to a career-best No 14 in the rankings and is playing in the Vienna Open this week and the Paris Masters next week. Depending on results over the next two weeks, he could yet qualify for the season-ending ATP Finals.

“In terms of last week I haven’t been thinking about it because it was just a case of knowing I had a great opportunity to when playing well to win my first title,” he said.

“Rather than thinking I was playing for The O2 I was playing because I wanted to win the tournament. I know I am there or there about.

“Even if I did really think about it, the best way to go about it would be one match at a time. That would be the sensible way to do and that is how I have been going about my tennis – not looking too far ahead of myself.

“I know I am going to have to win some matches, maybe a tournament this week or next [the Paris Masters].”