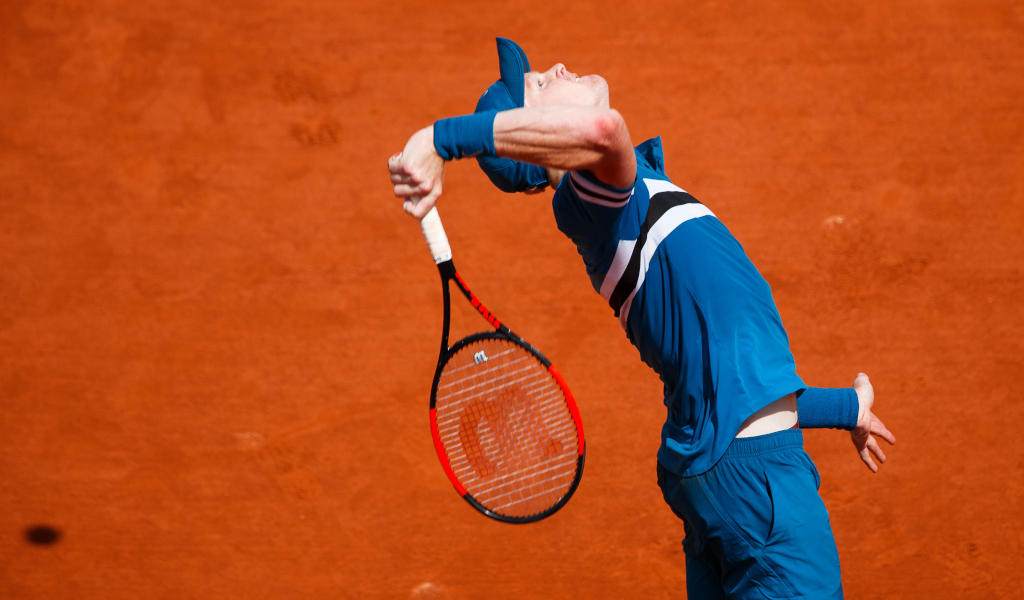 It wasn’t the start to the clay-court season that Kyle Edmund had in mind as he slumped to a first-round defeat against Diego Schwartzman.

Edmund struggled on his serve as the Argentine had 16 break point chances, converting seven of them.

“I had done well up to the middle of the second set and then started making more mistakes, won some longer rallies in the first set and had good momentum from the start of the second set but the momentum swung in his favour through towards the end of the match.

“Did my best to try and break it in the third but at that point I couldn’t get it back, even though I tried.”