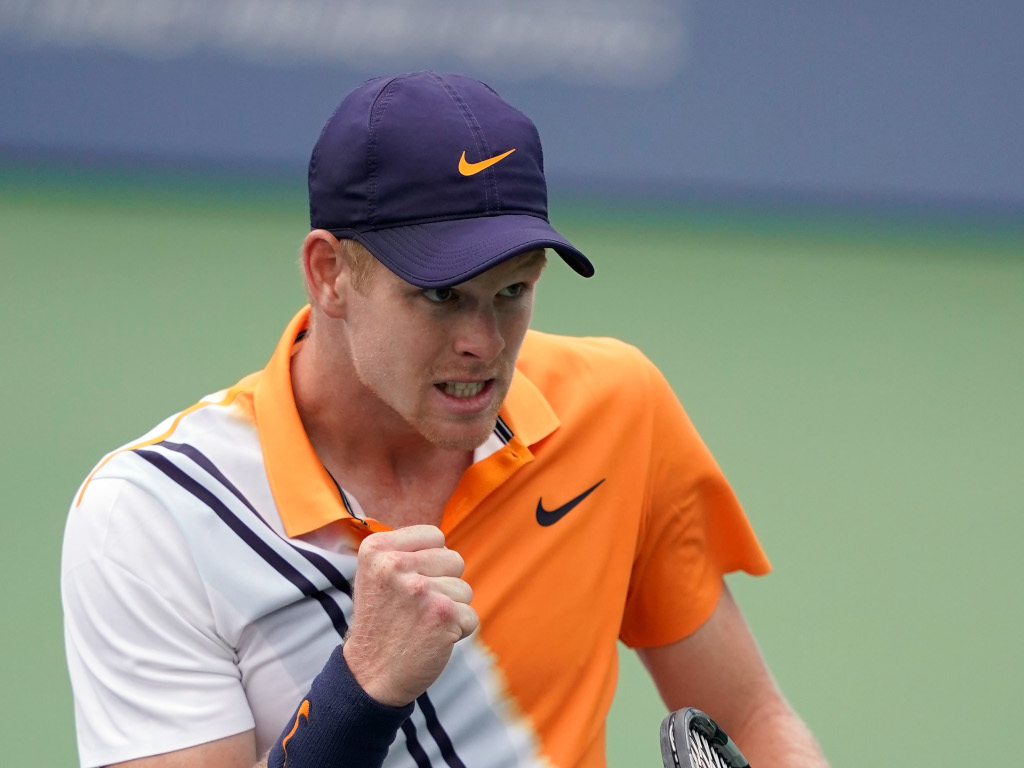 Kyle Edmund dropped only two games as he brushed aside Albert Ramos Vinolas to reach the quarter-finals of the European Open.

Edmund won the first 10 games of the match as he broke three times in the first set and then raced into a 4-0 lead in the second set before Ramos Vinolas managed to get on the scoreboard.

Meanwhile, Gael Monfils won the battle of the Frenchman as he beat compatriot and defending champion Jo-Wilfried Tsonga 6-4, 3-6, 6-4.