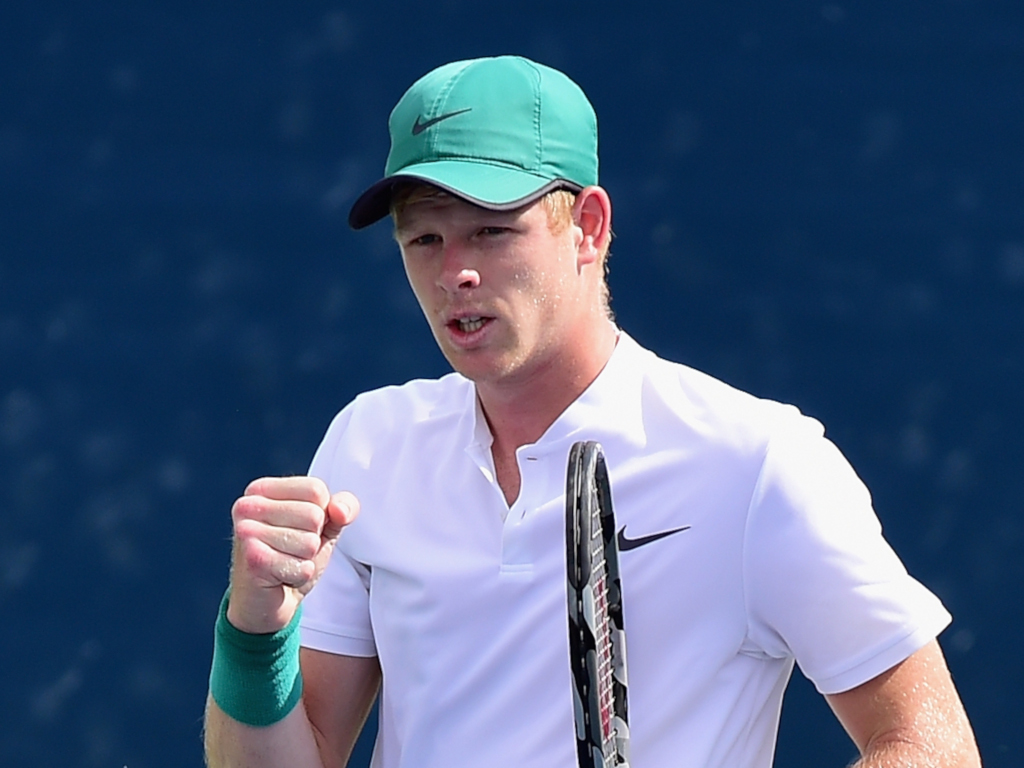 Kyle Edmund is into his fourth semi-final of the year on the back of Ilya Ivashka’s withdrawal from their European Open quarter-final.

The British No 1 was handed a walkover after Ivashka picked up a thigh injury ahead of their quarter-final clash .

Edmund is still looking for his first ATP Tour singles trophy, but he finished runner-up at the Grand Prix Hasan II in April and also reached the Australian Open and China Open semi-finals.

He will face Richard Gasquet for a place in the final after the fourth-seeded Frenchman won his marathon encounter against Jan-Lennard Struff.

Second seed Diego Schwartzman and Gael Monfils will contest the other semi-final.