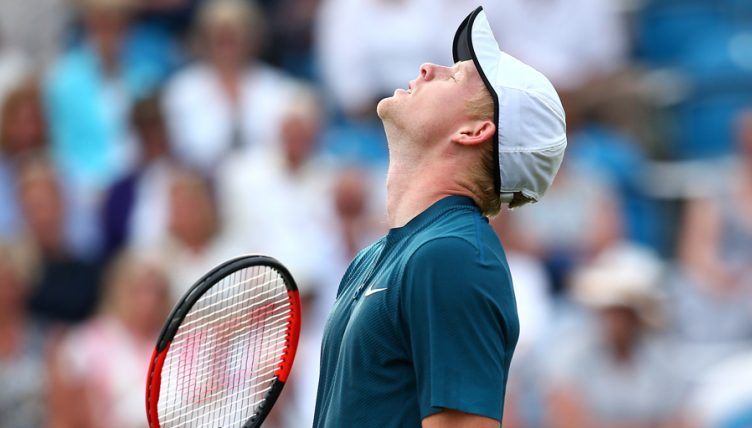 Third seed Kyle Edmund is out of the Winston-Salem Open after a crushing quarter-final defeat to American Steve Johnson.

Edmund had been going well in the ATP Tour tournament, easing into the quarter-finals on Thursday with a straight-sets win over Roberto Carbelles Baena.

However, Johnson was far too good for the British number one on the day, dominating his serve to power to an impressive 6-1 6-2 win.

Edmund can now turn his attentions to the US Open, where he will face Paolo Lorenzi in the first round.

The other semi-final will see Taro Daniel of Japan meet Daniil Medvedev after they overcame Nicolas Jarry and Ryan Harrison respectively.