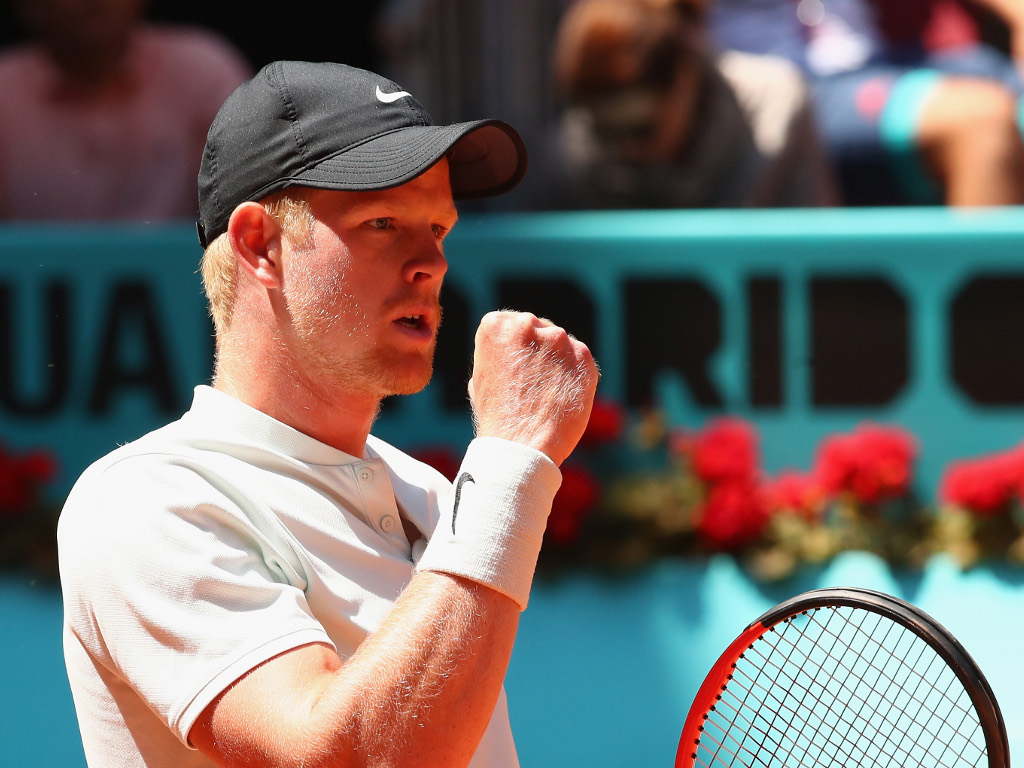 He is yet to win an ATP title, but Kyle Edmund sure knows how to cheer up the British tennis fans when they are in need of a little pick-me-up.

The 23-year-old started 2018 as the world No 50 and no one gave him much thought ahead of the Australian Open as Andy Murray was expected to carry the flag despite his injury woes.

However, Murray was forced to pull out of the Melbourne Grand Slam and it was slim pickings for British fans in terms of players to back as Edmund was the lone main draw entrant while on the women’s side Johanna Konta and Heather Watson lost early.

But Edmund stepped up to the plate and went on a magical run in Australia, beating the likes of Kevin Anderson and Grigor Dimitrov to reach his first-ever Grand Slam semi-final, which he lost against Marin Cilic. 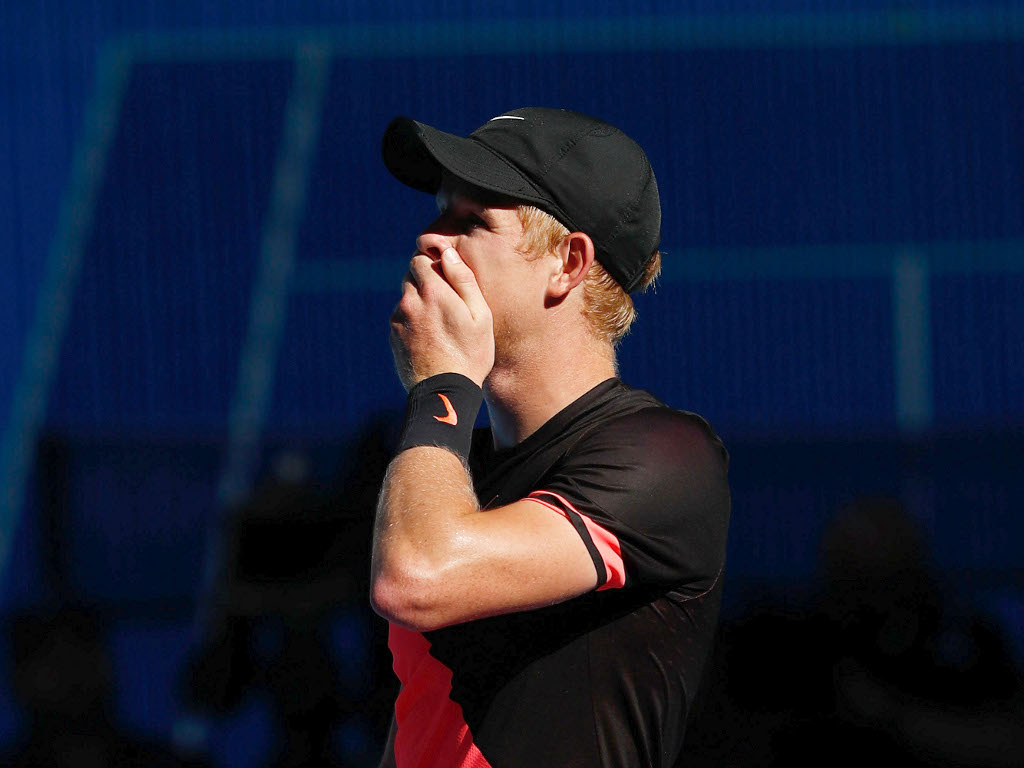 Suddenly Murray’s absence wasn’t too noticeable over the two weeks Down Under.

After missing a couple of tournaments due to injury and illness, he failed to repeat his Australian heroics as he suffered a couple of early exits, but he did hit some form in Morocco where he was one win away from claiming his maiden singles trophy.

Fast forward to May and again British tennis hopes were dealt a blow with news that Murray could well miss the entire grass-court season as his recovery from hip surgery has not gone according to plan.

Yes, Edmund has again gone on a phenomenal run as he reached the quarter-final of the Madrid Open.

He beat 12-time Grand Slam winner Novak Djokovic 6-2, 3-6, 6-3 in the second round to reach the third round of an ATP Masters 1000 event for the first time in his career. The win was also his first over former world No 1 Djokovic. 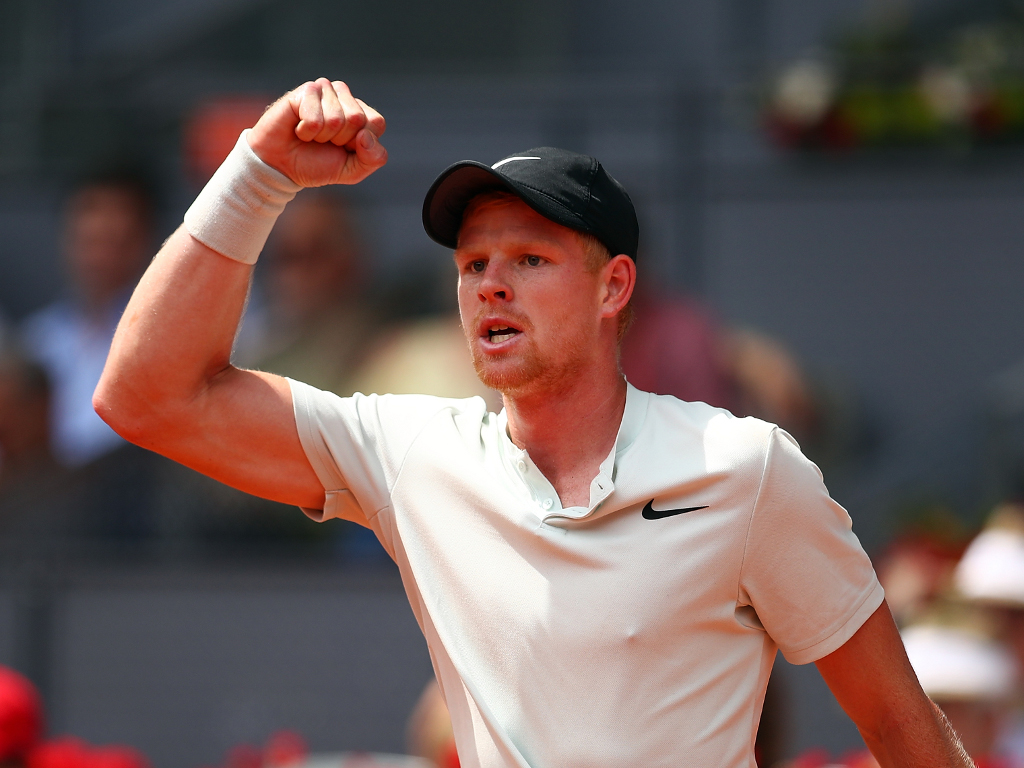 The 23-year-old then backed it up with a straightforward 6-3, 6-3 victory over eighth seed David Goffin.

Milos Raonic or Denis Shapovalov will be his last-eight opponent and he will back himself to beat either of them given the erratic nature of their form.

The road ahead is likely to be a little more difficult, should he get there of course, as Alexander Zverev or John Isner are likely to await in the semi-final with Rafael Nadal the main danger from the other side of the draw.

Madrid may not deliver him a maiden title, but it’s surely only a matter of time before he joins the ATP Tour winners circle.

Murray may or may not feature at Wimbledon, but fear not as Edmund will likely produce another memorable campaign.