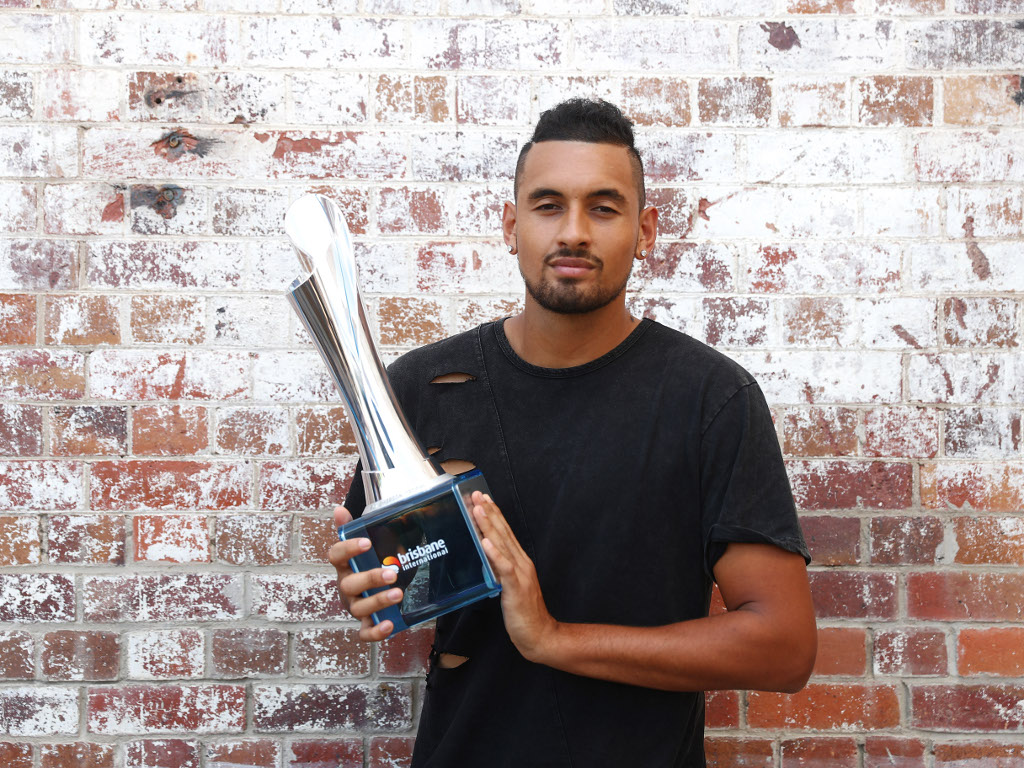 The 22-year-old defeated America’s Ryan Harrison, winning in straight sets, 6-4 6-2, ahead of the first Grand Slam of the year.

Kyrgios, ranked number 21 in the world, dominated from start to finish to claim only his fourth title of his career.

It was a performance that included 17 aces against the world number 47, whom he has now beaten in each of his three matches. The triumph will give Australians hope that a 16-year wait for a Grand Slam winner can be ended later this month.

Speaking ahead of the Australian Open, Kyrgios said: “It’s a pretty good feeling. I didn’t know what kind of performance I would put on. But as the week went on, I felt like I was serving a lot better, hitting the ball better.

“I knew today was a great opportunity. He’d been playing well all week, but I went out there as favourite. I felt a bit of pressure, so it feels good to play well in front of that crowd.

“Even if I’d lost first round here, I’d probably still feel good going into next week. But just playing a lot of matches and coming through, that’s confidence for any player. Now it’s about recovery. I’ll go to Sydney and play Fast4 and Tie Break 10s to keep a bit of match practice.

“Right now, it’s all about recovery. But I’m playing well under pressure and in pressure situations,” he added.