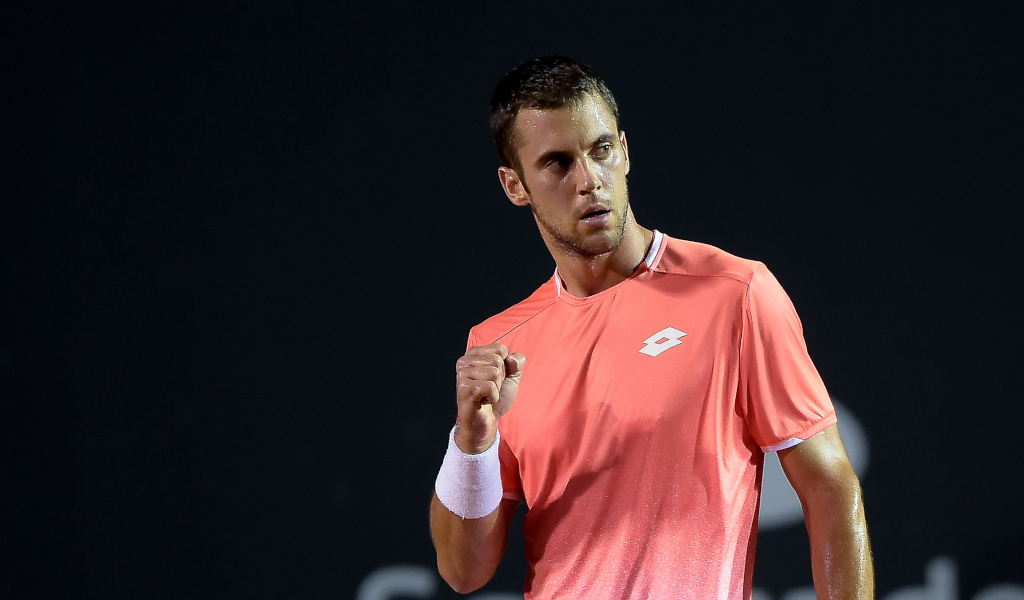 Fifth seed Laslo Djere avoided a shock exit from the Hungarian Open at the hands of Ernests Gulbis, but fellow seed John Millman had no problems reaching the second round.

Serb Djere, who won the Rio Open earlier this year, started strong enough as he won the opening set, but Gulbis eventually found an extra gear to take it to the decider.

The sixth-seeded Millman dropped only three games as he brushed aside Miomir Kecmanovic 6-1, 6-2 to set up a second-round clash against Attila Balazs, who was a 6-3, 6-4 winner over Hubert Hurkacz.

Dutchman Robin Haase earned himself a clash against second seed Borna Coric with a 6-7 (4-7), 6-3, 6-2 win over Thomas Fabbiano while Pierre-Hugues Herbert beat Egor Gerasimov 6-3, 6-2 and Peter Gojowczyk secured a 7-5, 6-4 win over Lloyd Harris.