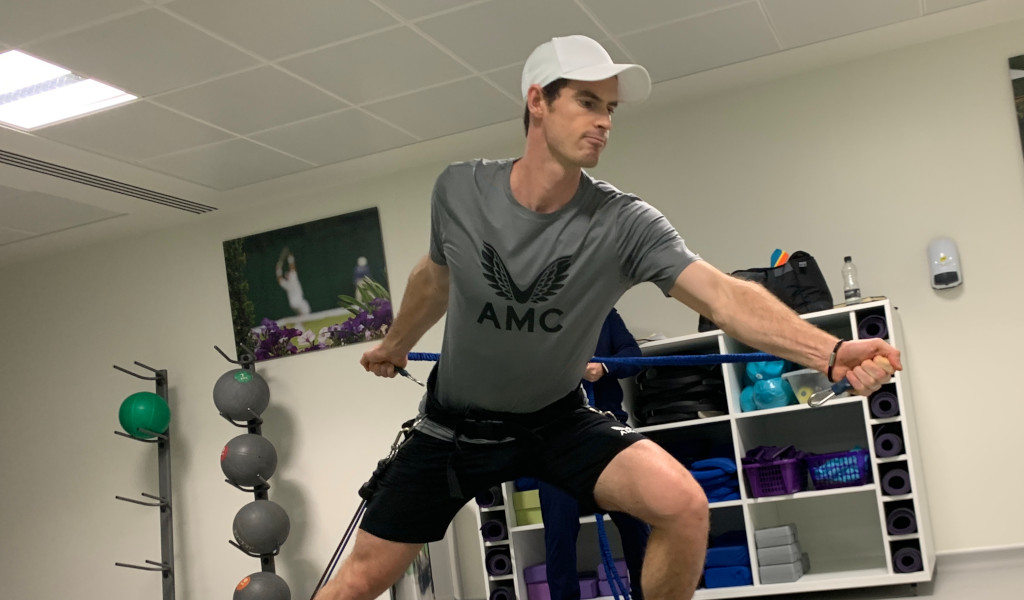 Andy Murray has confirmed his latest spell away from the court will be extended after he pulled out of next month’s Open Sud de France in Montpellier and the ABN AMRO World Tennis Tournament in Rotterdam.

The news will be greeted with concern by Murray’s army of fans, who were hoping to see him make a return to Grand Slam action at the Australian Open next week, yet he has now admitted his latest comeback will be delayed once again as he continues to battle back from a pelvic problem.

“The bone bruising is taking longer to heal than first thought, so I won’t be playing in Montpellier or Rotterdam in February,” said Murray.

“I don’t want to rush anything or put a timeline on my recovery. I’m going to listen to my body and step back on the court to compete when the time is right.”

The Indian Wells and Miami Masters events in March could now be a target for Murray, who posted an image of himself working out in the gym with his team, yet there must be a concern that the 32-year-old will struggle to continue to battle injuries if this latest problem continues to trouble him.

Murray’s captivating Amazon Prime documentary chronically his comeback from hip surgery saw him win acclaim for his determination to extend his tennis career, yet he told Tennis365 in November that his desperation to return to the court is no longer as strong as it once was.

“I got to feel what it was like for three or four months to see what life would be like if I wasn’t playing tennis any more and it was all good, so I’m not worried if I had to stop in six months time now. If I get another injury, I’ll probably call it a day and I’d be fine with that now.”