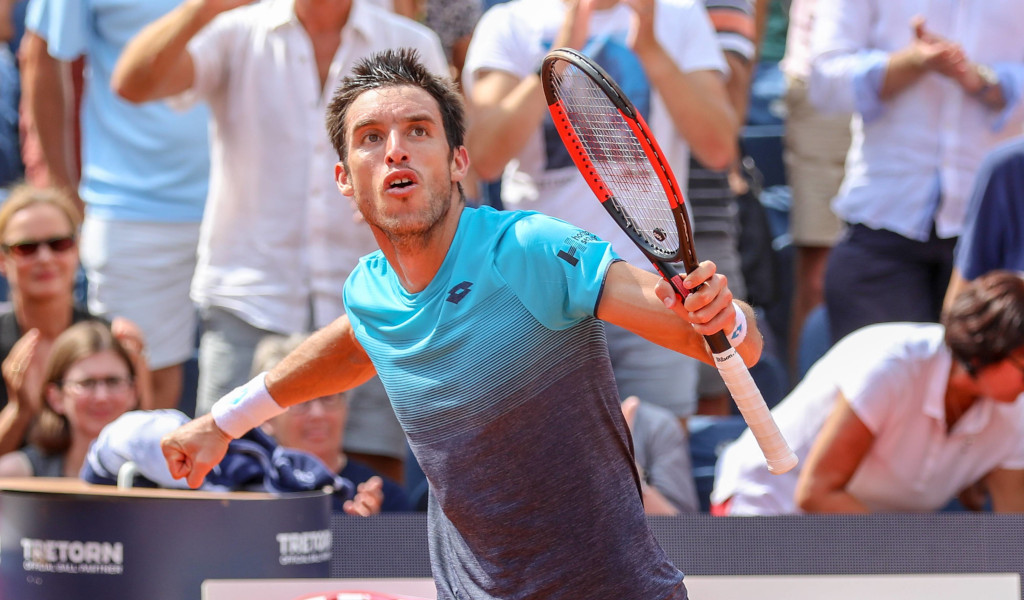 Leonardo Mayer saw off the challenge of Marius Copil in the opening round of the Barcelona Open to set up a date with top seed Rafael Nadal in the next round.

The only break in the deciding set came right at the death with Mayer breaking to love in game 12 to earn a second-round clash against 11-time winner Nadal, who had a bye in the opening round.

Argentine Schwartzman got the better of Japan’s Yoshihito Nishioka, winning 4-6, 6-4, 6-2.

In an all-Spanish encounter, Fernando Verdasco defeated wildcard Feliciano Lopez 6-4, 6-3 to set up a clash against 13th seed Grigor Dimitrov while Taylor Fritz won the all-American encounter when he defeated Reilly Opelka 6-3, 6-4.

In the final game of the day, Benoit Paire overcame Juan Ignacio Londero 7-5, 6-2.