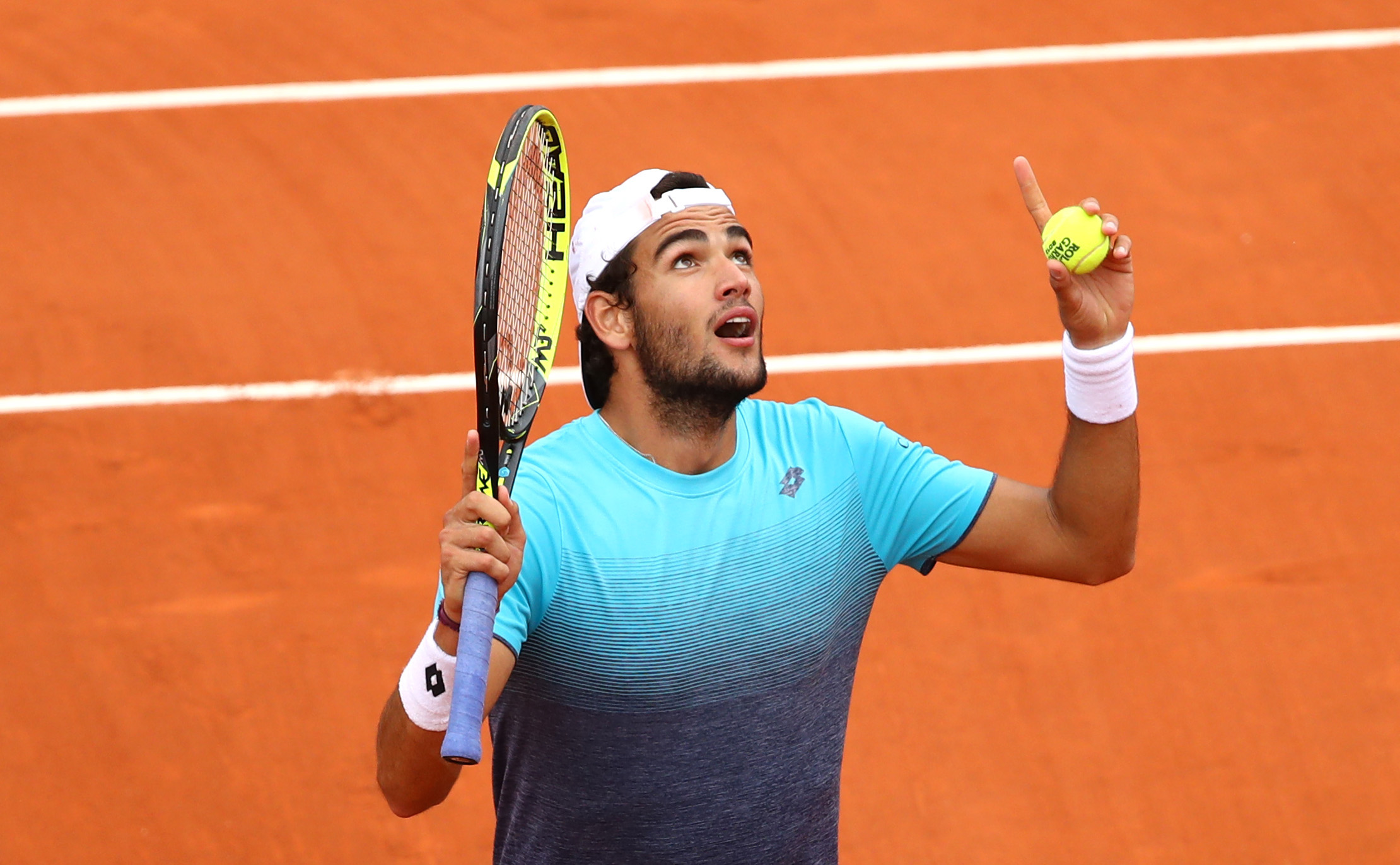 Sixth seed Leonardo Mayer fell at the first hurdle at the Swedish Open as he went down to Matteo Berrettini.

The Italian will face either Gastao Elias from Portugal or Argentine Juan Londero in the second round.

Next up for Norwegian Ruud is either three-time Bastad champion David Ferrer or Spanish qualifier Zdenek Kolar.

Meanwhile on the grass at the Hall of Fame Tennis Championships in Newport, Canadian Vasek Pospisil was too strong for American Donald Young as he secured a 7-6 (7-5), 6-1 victory.

“It was a tough one, tough conditions. It’s pretty hot,” he said. “I’ve worked hard this year trying to build my [ATP] Ranking back up, so this is just another little stepping zone just trying to get some confidence for the hard-court season.

“This will do me really good to get this win. I can really take a lot of positives out of this.”