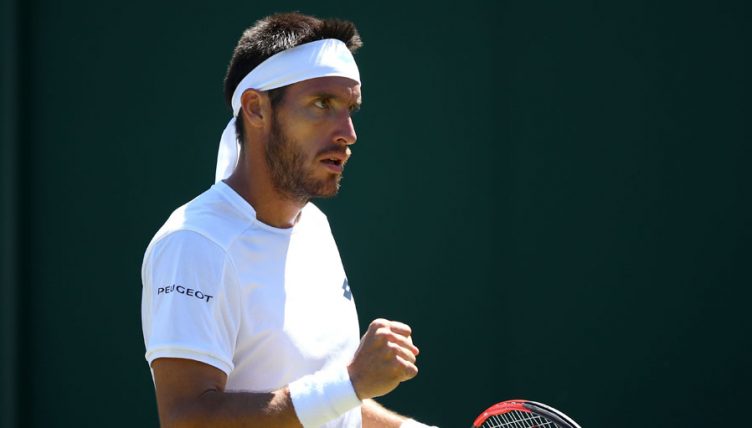 The Argentinian, looking to reach his third Hamburg final in five years, had to save a match point against the 113-ranked Slovakian, but still managed to come out on top in what was a near-three hour marathon.

Interestingly, Mayer only has two ATP Tour titles to his name, with both won in Hamburg.

His reward for his hard-fought 6-7 6-4 6-4 win is a final clash against Matteo Berrettini,who beat Jurgen Zopp in the other semi-final.