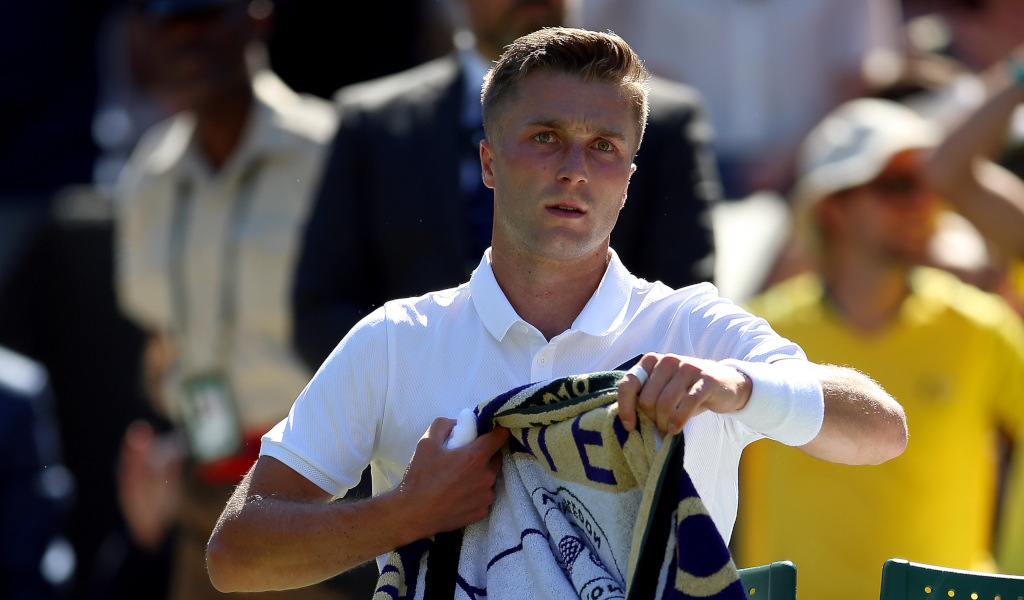 Liam Broady is slowly finding his feet again, but he admits he considered quitting the “dog-eat-dog world” of tennis as he struggled with his mental health.

The 25-year-old is currently 335th in the world, which is a far cry from the career-high of 154 he found himself in April last year.

However, after finding himself in a bad space in 2018, he is starting to feel upbeat again.

“I’m feeling great, better than I ever have on court, so I’m pretty sure the results will start following soon,” he told Press Association Sport.

After a solid start to the 2018 campaign, he suffered a dip in form as he lost nine matches in a row and suffered a loss of confidence, which nearly led to him quitting the sport.

He continued: “I wasn’t sure if it was what I wanted to do any more because I didn’t feel happy as a person, and I fell out of touch with a lot of people who care about me, which I think is probably a very guy thing to do.

“I don’t really like to complain about stuff and I only started to realise how much I was going through the motions towards the end of the year.

“I called Naomi after the French Open and I was really upset, and that was a bit weird because I don’t really get upset around anyone, but I didn’t really feel like I had anyone else to talk to.”

His sister Naomi could relate to what he was going through as she is also a professional tennis player.

“There’s so much talk in this country at the moment surrounding men’s mental health, and I think it’s really important with the (suicide) statistics we have, so I was really glad he did reach out,” she said.