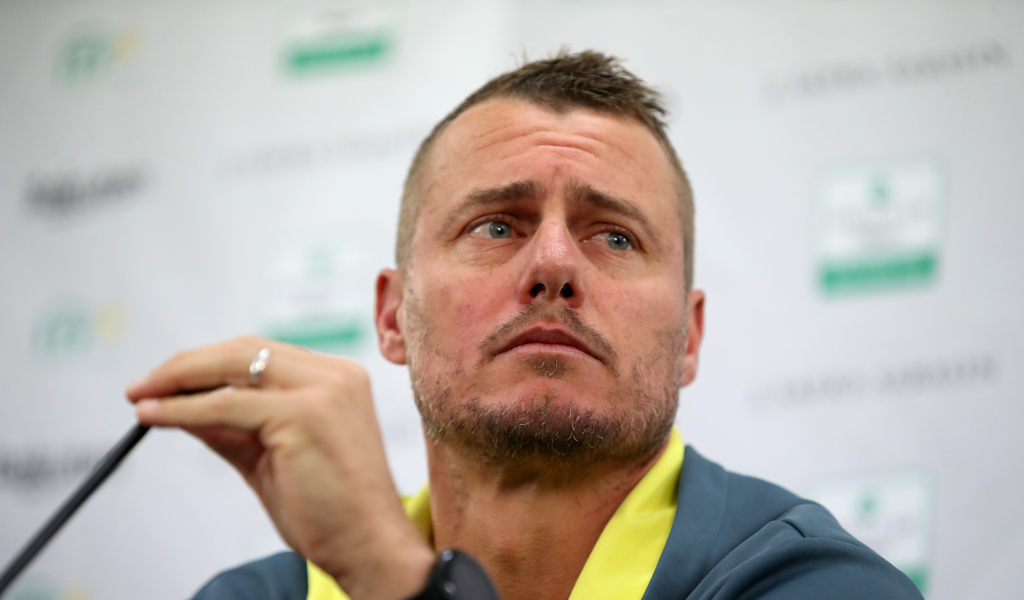 As president of the ATP Player Council, world No 1 Djokovic has come up with a proposal to raise $4 million for players ranked outside the world top 250.

World No 3 Dominic Thiem has been critical of the plan as he told Krone Sport many players are not worthy of his support due to their lack of professionalism.

“I look at someone who’s worked extremely hard like James Duckworth,” the Australian told Sam Groth on Wide World of Sports’ Down The Line.

“In the last few years he’s done everything right to give himself the best opportunity to get himself back in the top 100.

“He’s making no money right now, he’s running at a loss, yet the ATP want him to potentially donate five or ten thousand dollars to players ranked just outside 100.

“I don’t think that sits well, I don’t think it’s going to get over the line with a lot of those lesser players.”