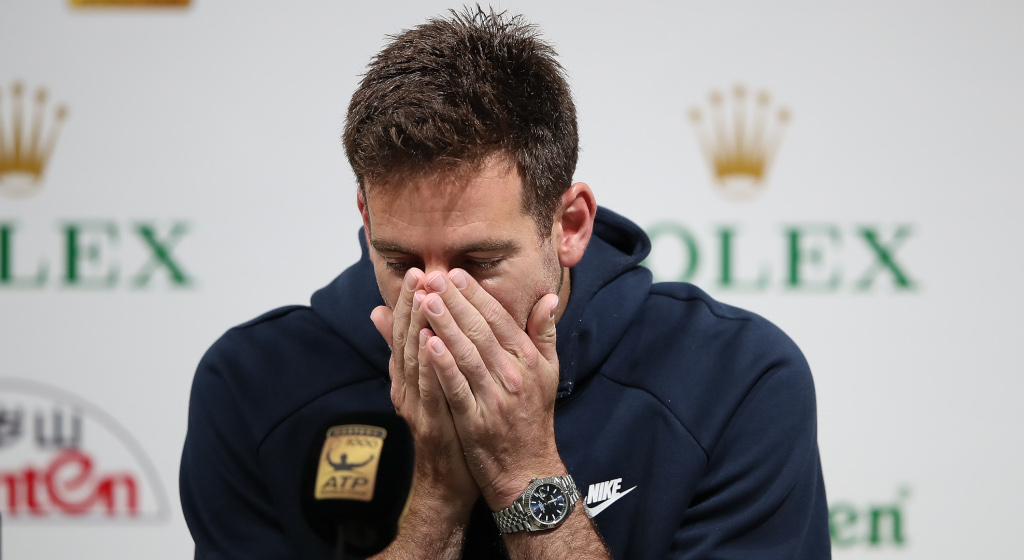 Juan Martin del Potro won’t defend his Indian Wells Masters title after he was advised by doctors to rest his troublesome knee.

After spending four months on the sidelines due to a knee cap, the Argentine made his return to action at the Delray Beach Open last week where he reached the quarter-final.

He then withdrew from the Mexican Open in order to give himself a bit more time to recover ahead of the Indian Wells Masters, but he has now been told he needs even more rest if he wants to return to full fitness.

“I am truly disappointed that I will not be able to return to the BNP Paribas Open to defend my title,” he said.

“It is one of my favourite tournaments, and I have incredible memories from last year, but my doctors have advised me to rest. I hope to be back on court soon.”

Japan’s Taro Daniel will replace the world No 3 in the draw.

“I fully understand how difficult it can be to deal with injuries, and that coming back from them is not always a straightforward process,” tournament director Tommy Haas said.

“We wish Juan Martin all the best in his recovery, and hope to see him back at the BNP Paribas Open next year.”