Madrid and Rome Masters to be expanded to mimic ‘Sunshine Double’ 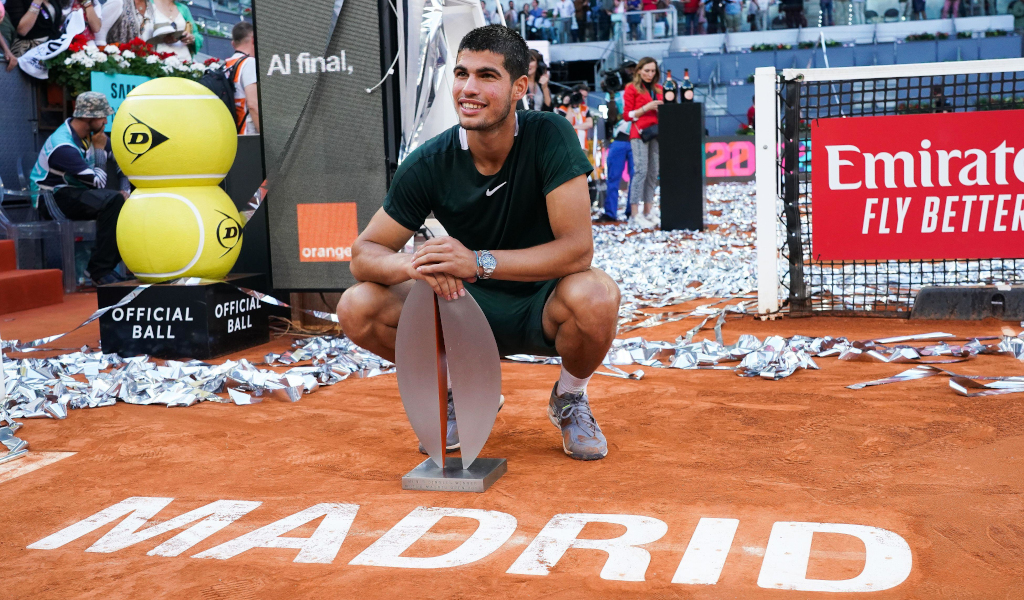 The ATP Tour are set to expand the scope and scale of the Madrid and Rome Masters events in the mould of the Indian Wells and Miami Open fortnights.

The proposal is designed to increase the prestige of the Masters’ events and close the gap between the Grand Slams and the rest of the tour.

Successes achieved by the Sunshine Double in the March slot have encouraged the ATP to rejig the clay swing.

Gaudenzi believes that stretching the two events out over two weeks will help minimize injuries to top players bidding for success in both events.

“Winning back-to-back Madrid and Roma today means winning ten matches in twelve days, an incredible and risky effort in terms of injuries. The 96-player draws instead allow for a longer rest.

“It is true there is an extra match, but there is a better scheduling and the players’ engagement is managed better.

“The other tournaments will be rearranged around these two events. In the future, keeping in mind the limit of 16 500 ATP events, we will try to join a couple of ATP 250.

“Even these tournaments would be glad if there were fewer tournaments of this category. We would also like to schedule 125 Challengers in the second week of the Masters 1000 for those player who lose in the first rounds.”

Gaudenzi conceded there was no ready solution for top players’ reluctance to take part in the late-season Paris Indoor Masters.

“As for Monte Carlo and Bercy, the long-term idea is to have nine combined Masters 1000,” he added.

“They are two tournaments that have some problems in terms of infrastructure, but the idea is to make them grow too.

“As for Bercy, it is natural that at the end of the year the players will come to terms with fatigue and injuries, especially those who have already qualified for the Finals.”

Gaudenzi also intimated that the only barrier to the ATP Tour’s return to China is Covid restrictions and not issues related to Peng Shuai, human rights, or ongoing global conflicts.

“The first most important topic concerning tournaments in China is Covid,” he said.

“As for the WTA, the choice was made in relation to the case of Peng Shuai, and we took a different stance on this. However, there is probably a need to reorganize the calendar to find alternative solutions, as we did in the last two years. A miracle is required, because it is not easy to change dates when deadlines are so tight. We are trying to push the Chinese government to make a decision, and then we will make a decision.”