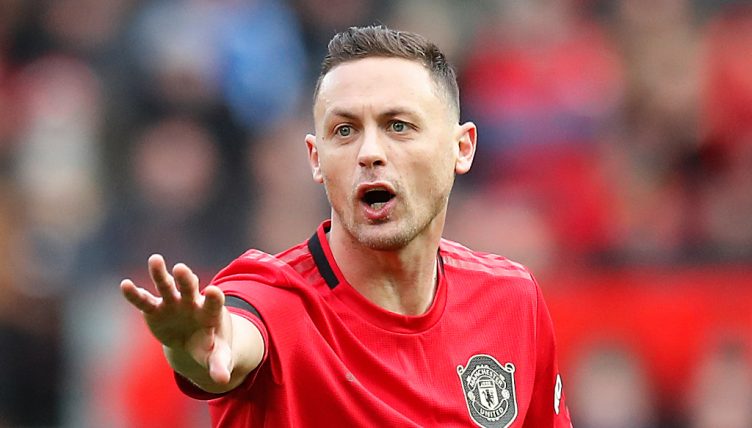 The results came on the back of the Adria Tour in Serbia and Croatia with both players and supporters in the stands failing to adhere to social distancing rules despite the Covid-19 pandemic.

Djokovic and his fellow ATP Tour players have apologised, but Matic wrote an open letter to his fellow Serb and insisted the 17-time Grand Slam winner had nothing to apologise for.

I see that in the last few days, there has been a campaign against Novak Djokovic for organizing a tournament in Belgrade, although according to the laws of the state of Serbia, everything was in order and it was organized at a high level.

Despite that, the mice have come out of their holes giving themselves the right to criticize the world number one, both in terms of tennis, but also in his attitude toward all the people in the world.

However, I’m not worried. Very soon the cat (read, Nole) will be on the court, and the mice back in the hole.

The tournament was great and I hope it will become traditional, because our tennis deserves it.

The only thing I hold against Novak that he apologized to the mice who criticize him for no reason.

No, Nole. They will be apologizing to you – soon.

Greetings to all the people of this world, from Manchester.