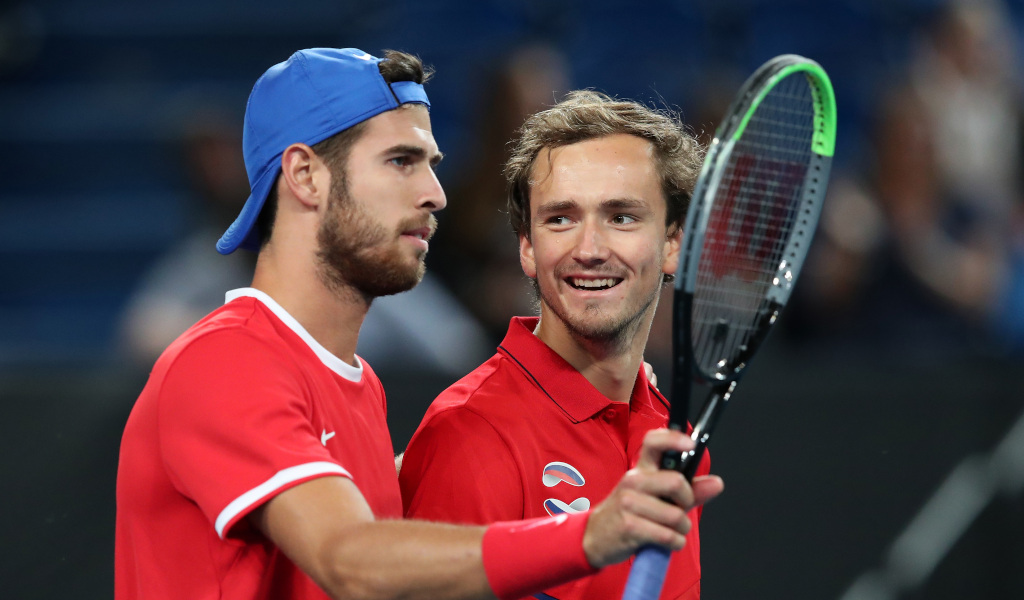 Russia currently has three ATP top 15 players as Medvedev is ranked No 5 in the world with Rublev 14th with Khachanov one place below him.

Two-time Grand Slam winner Safin, who reached No 1 in the world in 2000, says the fact that the trio are friends away from the court has helped their rivalries.

“It’s a healthy competition because they are still friends,” he told Tennis United.

“They go out for dinner together and they are very nice guys, which is good. And they are ready to learn, which is also good.”

Kafelnikov, who became the first Russian to top the ATP Rankings in 1999, explained why Russian tennis is in such a healthy state at the moment.

“When I became a top-10 player, Marat was six years younger than me and he wanted to catch up with me. So we had healthy competition between each other and one was driven by another,” he said.

“We’ve got three guys who are in the top 20 and all three are competing with each other. That’s the reason why tennis in Russia is very successful at the moment.”