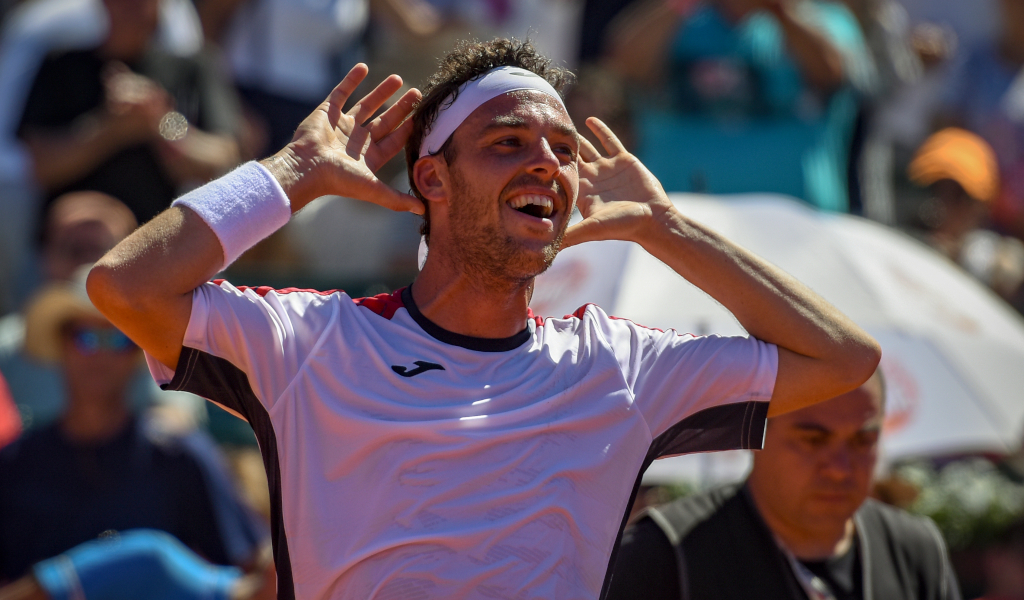 Italian Marco Cecchinato dropped only three games en route to beating Diego Schwartzman in the final of the Argentina Open.

The third seed required just over an hour to see off home favourite Schwartzman 6-1, 6-2 with the Buenos Aires result earning him the third ATP Tour singles trophy.

A force to be reckoned with!

Marco Cecchinato soars past Diego Schwartzman 6-1 6-2 to claim the 🏆 at @ArgentinaOpen pic.twitter.com/lMqlkSeTcs

Cecchinato won the opening set in under 30 minutes as he broke twice and he took that momentum into the second set with a break in the opening game and again in game seven.

“I was able to play a great match and was always focused. I followed the game plan from the beginning to the end,” he said after the match.