Marco Cecchinato stands firm in Croatia as other seeds crash out 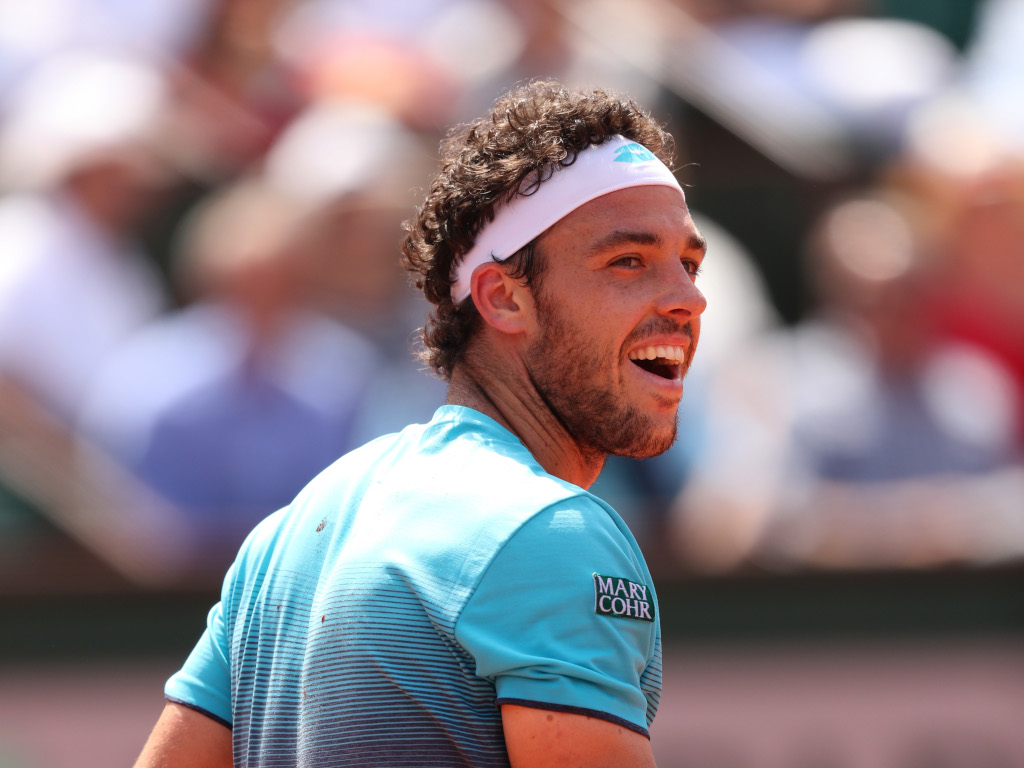 Marco Cecchinato was made to work for his win at the Croatia Open as two other seeds crashed out.

The third-ranked Cecchinato came from a set down to beat Jiri Vesely from Czech Republic 2-6, 7-5, 7-5 in two hours and 19 minutes.

Next up for the Italian is Laslo Djere after the Serb upset ninth seed Maximilian Marterer 7-6 (7-4), 6-3.

Fifth seed Albert Ramos Vinolas from Spain also crashed out as he slumped to a 3-6, 6-1, 0-6 defeat at the hands of Dusan Lajovic.

Guido Pella produced the comeback of the day as he found himself a set and 4-1 down against Aljaz Bedene, but he battled back to claim a brilliant 5-7, 6-4, 6-4 victory.

The Argentine will face Lajovic for a place in the semi-finals.

Defending champion Andrey Rublev will kick off his campaign against Felix Auger Aliassime on Thursday.