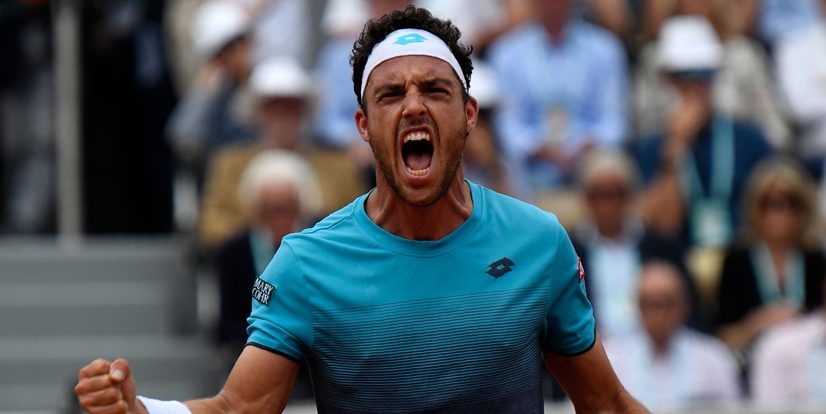 Marco Cecchinato continued his surge up the rankings by besting Guido Pella to claim the title in Umag.

The Italian arrived into the 2018 with just two ATP Tour match wins, but his 6-2 7-6 triumph in Croatia will help propel him to the brink of the world’s top 20 – despite being outside the top 100 as recently as March.

“I think it’s the best moment of my life,” Cecchinato said.

“This year I’ve won two titles, I made the semi-finals at Roland Garros. I feel good, because tomorrow I’ll be No. 22 in the ATP Rankings.

“I’m working very hard because I think, especially my backhand and also the drop shot, is good for me.

“Every time I played a good forehand, I won the point with a drop shot, so it’s good for me.”

“I need to work every day and focus. I think this is the motivation for me.”

Pella, meanwhile, is still searching for his first title and he struggled to hide his frustration after the defeat.

“In tennis, if you don’t win, it’s tough to get good feelings even if you make it to the final.

“You always have the pressure to win, so this is not an exception. I don’t feel happy at all.”