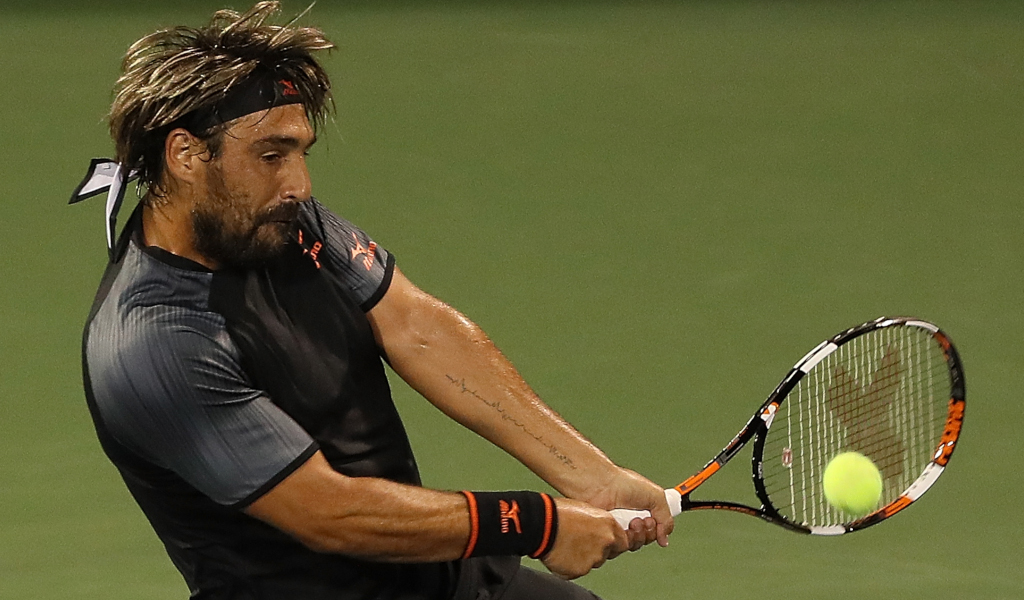 Marcos Baghdatis rolled back the years as he claimed a battling win over defending champion Lucas Pouille at the Open Sud de France.

The Cypriot broke in game three of the deciding set, but top seed and Australian Open semi-finalist Pouille drew level in game six only for the veteran to claim the match-deciding break in the very next game.

Third-seeded Denis Shapovalov is safely into the quarter-finals after the Canadian secured a 6-4, 7-6 (7-1) win over Marcel Granollers.

Easy does it. @denis_shapo is safely through to the QFs in Montpellier, defeating Granollers 6-4 7-6(1. #OSDF pic.twitter.com/VFHdMVqAMr

Pierre-Hugues Herbert stands between Shapovalov and a place in the last four as the Frenchman came from a set down to beat Ilya Ivashka from Belarus 4-6, 6-4, 6-2.