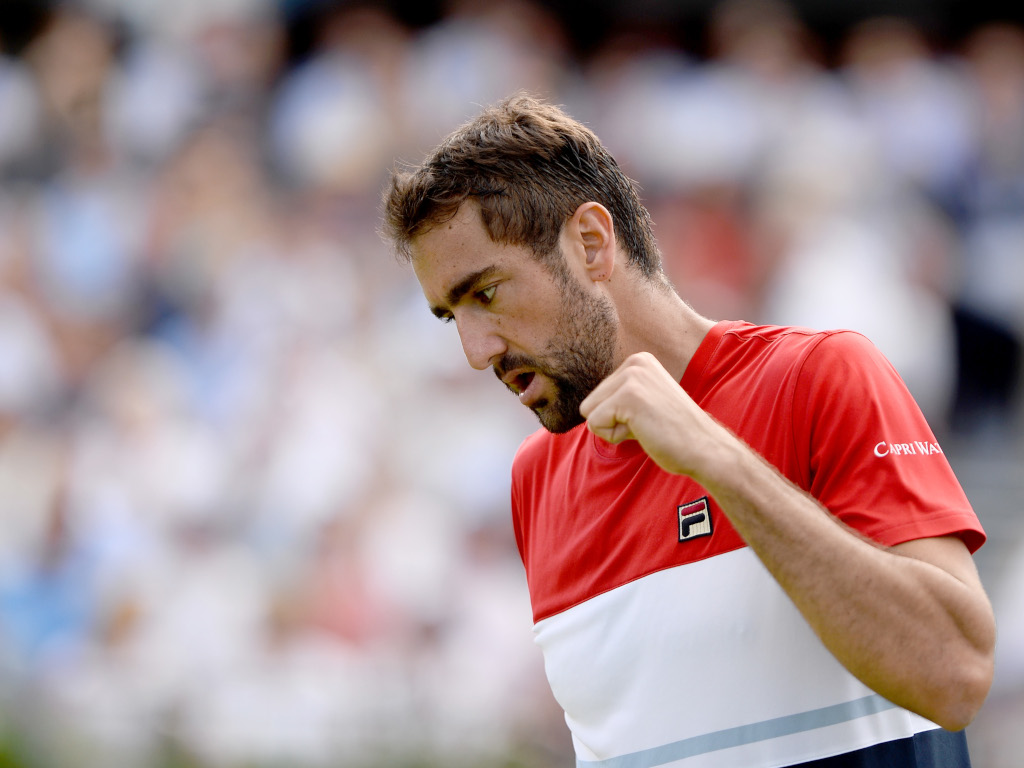 Top seed Marin Cilic is through to the quarter-final at Queen’s Club, but Stan Wawrinka’s journey is over.

Gilles Muller made life difficult for Cilic as the won the opening set, but the former US Open winner fought back to claim a 3-6, 6-3, 6-3 victory.

The Croatian can expect another tough battle in the last eight as he will face Sam Querrey after the American beat former Queen’s champion Wawrinka in three sets.

It was a good day for the Americans as Frances Tiafoe set up a quarter-final clash against Jeremy Chardy with 6-4, 2-6, 6-4 victory over Leandro Mayer from Argentina.