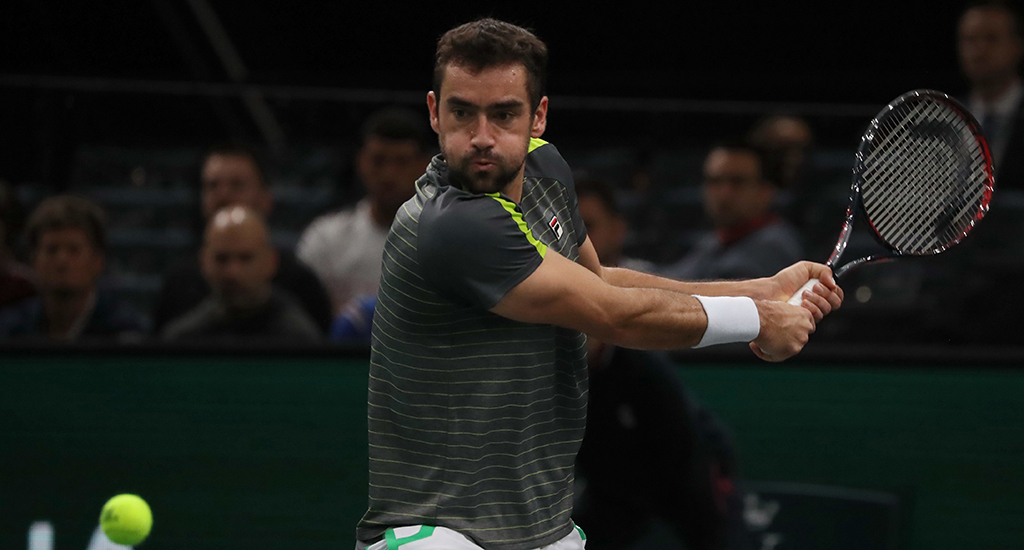 Milos Raonic finally got back to winning ways at the Paris Masters, while Marin Cilic earned himself a cracker of a second-round match-up.

Former Wimbedon finalist Raonic beat British qualifier Cameron Norrie 6-3, 6-2 to claim his first victory since the first round of the Rogers Cup in August.

Marin Cilic, meanwhile, fresh from reaching the semi-finals of the Kremlin Cup two weeks ago cruised to a 7-6 (7-5), 6-4 win over Poland’s Hubert Hurkacz.

Cilic, a former US Open champion, will now face Switzerland’s Stan Wawrinka in the next round.

Home favourite Jo-Wilfried Tsonga made the most of his wild card entry as he fought back from losing the first set to defeat Andrey Rublev of Russia 4-6 7-5 6-4.