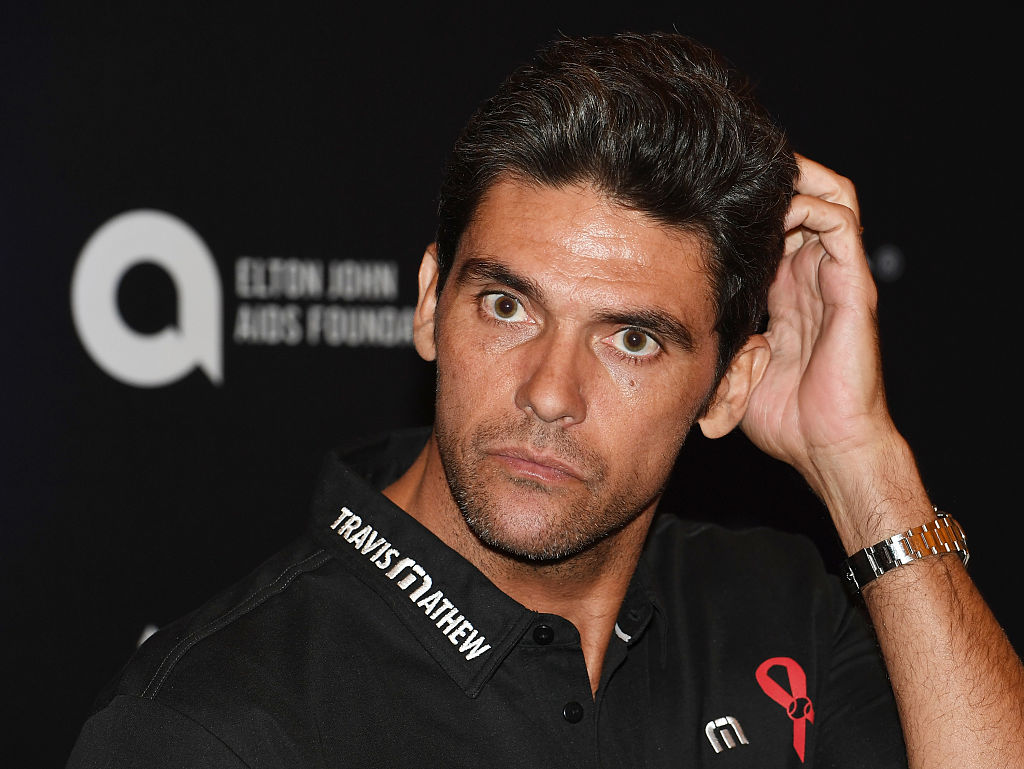 Mark Philippoussis believes Roger Federer hit the nail on the head in terms of his comments over the ATP schedule, saying those who are complaining are the same ones who are “aren’t saying no” when they are offered “200 grand, 300 grand to play”.

Alexander Zverev brought the issue to light during the ATP Finals in November, saying “our season is way too long”.

He added: “We play for 11 months a year. That’s ridiculous. No other professional sport does that.”

Federer, though, hit back as he feels players can choose how many tournaments they want to play every year, adding it is something that has helped him during the latter stages of his career.

“The good thing is we as players are not employed by a club. I can walk right now out of the door and go onto vacation if I want to,” the 20-time Grand Slam winner said.

“Nobody is going to stop me. They won’t like it, but I can.

“That’s a massive privilege, I believe, that a tennis player has.”

Former Australian Open and Wimbledon finalist Philippousis is in agreement with Federer over the scheduling, saying players have an option to play only in a handful of tournaments every year.

“I think it [the schedule] is done well,” the Australian told Metro.co.uk.

“The only difference is we’re the only sport in the world with no off-season. That’s the difference.

“But Federer said it perfectly, right? It’s different for someone like Federer or guys who are comfortable, getting paid well that can take weeks off.

He continued: “What other job can you do that, right? Tennis players are incredibly fortunate to be in that position. They don’t have an off-season but at the same time you don’t have to play 34 tournaments a year, you can play 16. Guys who are complaining about playing too much are the same guys playing 30-something tournaments a year.

“You don’t have to play, they’re the ones who are electing to do it. After the Grand Slam and the Masters events where they don’t get paid appearance fees, the times where you normally get time off is when these other tournaments are offering you 200 grand, 300 grand to play – and that’s why these guys aren’t saying no. They’re saying yes, they’re playing.”