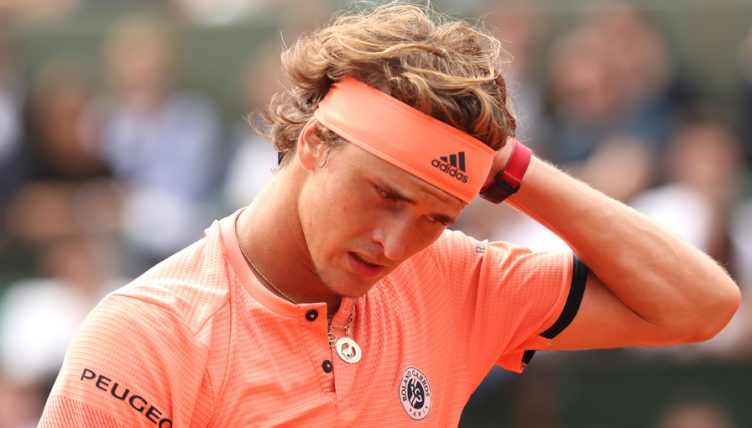 Mark Philippoussis says that Alexander Zverev is too reliant on energy-sapping baseline tennis right now to succeed at Grand Slams.

The German has been widely tipped to be the man to break the dominance of Roger Federer, Rafael Nadal, and Novak Djokovic next season after winning the ATP Tour finals.

However, while acknowledging Zeverev is the best placed player to make an attempt o the summit of the ATP Tour, he has concerns too.

“The only guy who has stepped up is Zverev,” Philippoussis told metro.co.uk. “But he hasn’t done it in Grand Slams yet.

“He’s far from done it at Grand Slams.

“He needs to step it up, starting at the Australian Open.

“His game is staying back on the baseline and that’s no problem but when you’ve got seven best-of-five set matches to win you need to, you know, kind of get through that first week without working as hard.

“In my opinion, he just stays three or four feet too far back behind that baseline and he’s just doing a lot of work.

“That’s fine in the best-of-three sets, the tournaments that he’s winning three or four of this year but in Grand Slams it’s just a different story.