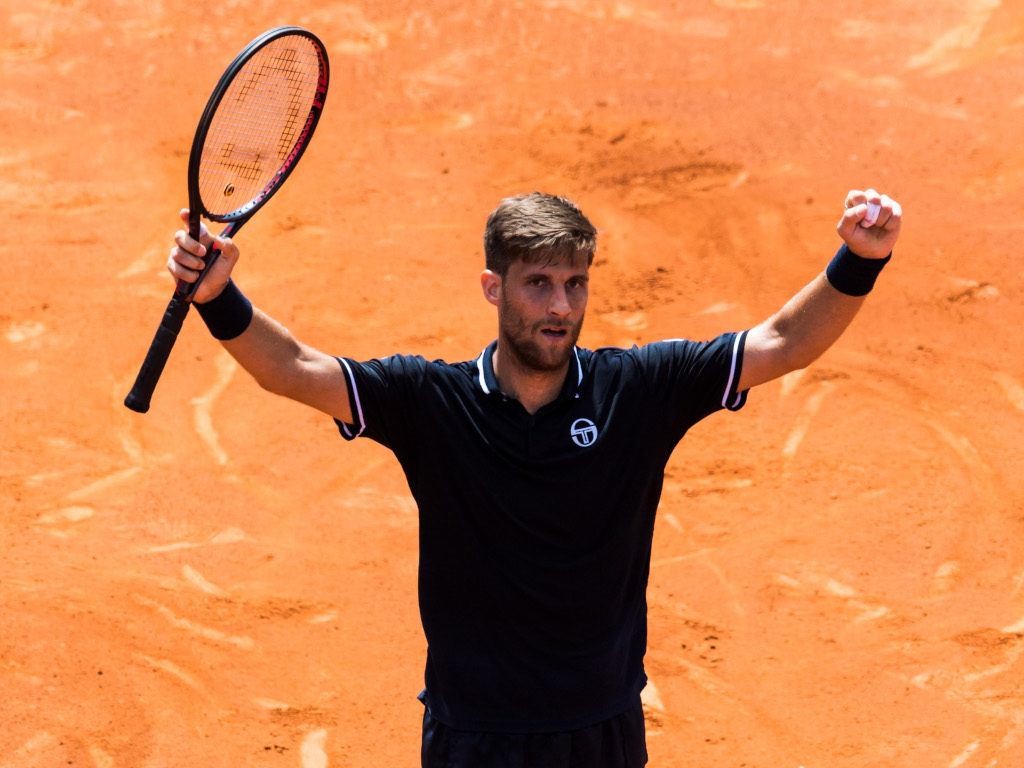 Martin Klizan won the battle of the qualifiers to lift the Generali Open title.

In only the second-ever all-qualifier final on the ATP World Tour, it was Klizan who dominated from start to finish against Denis Istomin.

The 29-year-old defeated Istomin from Uzbekistan 6-2, 6-2 in one hour and eight minutes to win his sixth ATP Tour trophy and fourth title on clay.

Klizan, who also beat top seed and local hero Dominic Thiem in the round of 16, secured two breaks of serve in both sets and backed it up with some solid service games of his own.

The Slovak’s last ATP Tour singles title came in 2016 when he beat Pablo Cuevas from Uruguay in the final of the German Open.