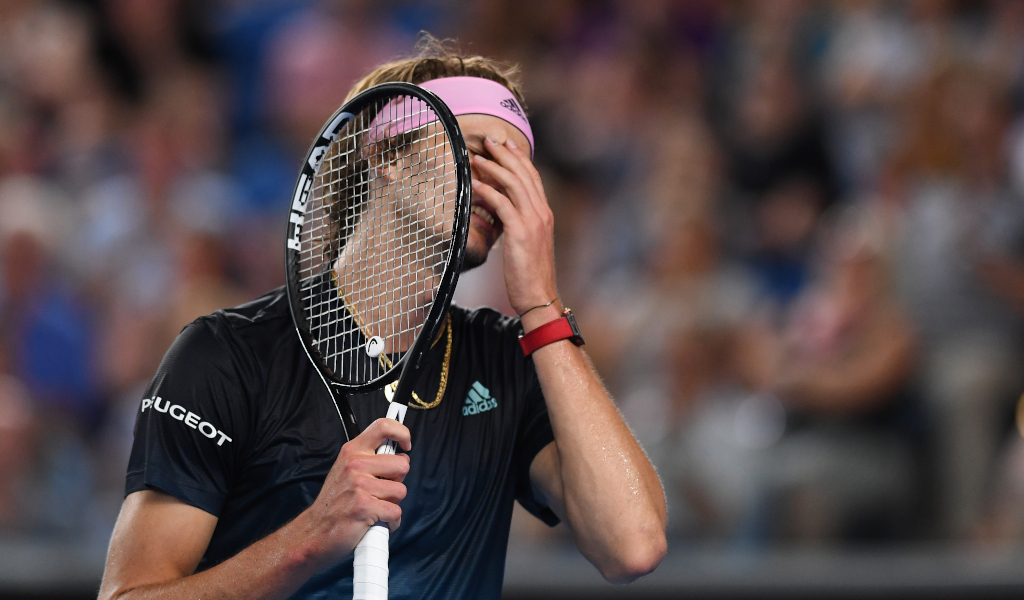 Mats Wilander is adamant that Alexander Zverev should “be taken off the Tour” for a while following his expulsion from the Mexican Open, saying players are setting a bad example for children with their poor behaviour.

Zverev was kicked of the ATP 500 event in Acapulco in February after he verbally abused the chair umpire and also hit the official’s chair several times with his racket.

The German was also fined and lost his ranking points, but the ATP opted against any further punishment as they instead only gave him an additional suspended fine and ban.

Nick Kyrgios, meanwhile, also copped several fines at the Indian Wells Open and Miami Open after smashing his racket and at one point he came close to hitting a ball person with his racket.

On the back of these incidents, the ATP confirmed that officials will take a stricter stance in judging violations while repeat offenders could face stiffer penalties.

However, former world No 1 and respected analyst Wilander feels they should go further as it is damaging for the sport.

“In tennis you learn how to behave properly, you learn how to call things out that are close and call them in, you make your own calls, you call the score out,” the seven-time Grand Slam winner is quoted as saying by Eurosport.

“It’s just a game where you learn a lot about life and educate and rules and these guys are taking it to a complete different level.

“And I do know from Lleyton Hewitt telling me that every kid in Australia basically, is doing what Nick Kyrgios does. I’m not saying they’re throwing rackets and whatever, but they hit the ball like Nick Kyrgios and that’s kind of bad enough in a way because Nick is so talented, but he doesn’t use his feet at all in any of his shots. He just slaps it with his arm. And they look up to these guys. So I think it’s atrocious.

“I actually think it’s horrible. I think breaking a racket on a tennis court is the lowest for me because most kids, they cannot afford to buy tennis rackets.

“I think it’s wrong. I think it’s completely wrong. That’s why I asked: I think Zverev needs to be not on probation, he needs to be taken off the Tour for a month, two months, maybe it’s the first Grand Slam, maybe it’s the first ATP Masters 1000 but something that hurts him rather than just be able to not do the same thing again and then I’m fine. It doesn’t make sense. Life doesn’t work like that.”