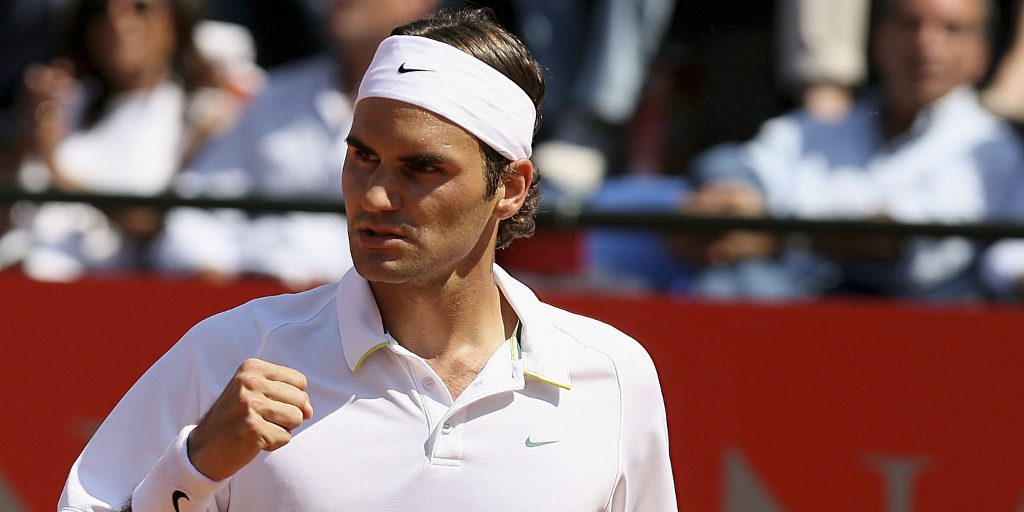 Wilander initially made the comments after the 37-year-old chose to skip the entire clay court section of the ATP Tour – Nadal’s favoured surface.

However, in an interview with Aargauer Zeitung, the Swede has apologies for his comments and attempted to clarify his opinion.

“At that moment I apologised to him for this expression,” he said.

“Today champions lack in many sports, who have hearts and balls. Many are winning. And then I said that Federer could have balls and hearts, but he will always reduce to the minimum against Rafael Nadal.

“It was then that he always lost to him on grass, but he never tried anything.

“I have more respect for Federer than any other player in history. That’s why I am also more critical because I want more. Because I expect more.

“What I really want to see is like Federer can beat Nadal in Paris during a five-set match. Is it possible? I do not have an idea. But it would definitely be the greatest tennis match ever.

“Everything seems so easy with him, but believe me: it’s not like this, even for Federer.

“He was already 35 years old when he got injured for the first time. Many people thought that he was done. But Federer did something completely different.

“He told himself: or I come back as a best player or I don’t do it at all. And that’s what he exactly did.

“His emotions after winning in Australia last year showed everyone what special player he is.”