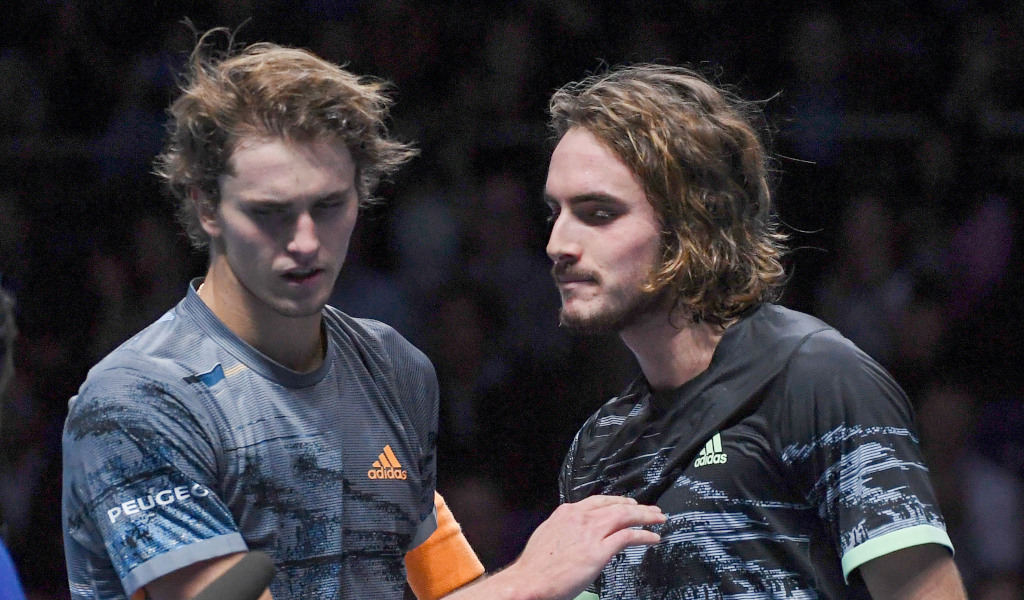 There were a few scoffs when Alexander Zverev suggested that the old guard is benefitting more from the enforced break, but the German has been backed up by Mats Wilander.

Tennis has been on an enforced hiatus since the beginning of March and world No 7 Zverev claimed earlier this week that young guns would have overtaken the Big Three of Roger Federer, Rafael Nadal and Novak Djokovic if it wasn’t for the break.

Although he doesn’t go as far as saying the Next Gen would have overtaken the Big Three, seven-time Grand Slam champion Wilander says the suspension is affecting the younger players more adversely than the greats.

“Obviously we lose a year of the chase in the history books but at the same time who really cares who ends up with the most majors?” the Swede told Reuters.

“It hurts Novak more because he was in great form and Roger is getting older. But for the younger players a break like this is much tougher. Yes, they are obviously going to be able to practise at some point, somewhere, but not playing matches?

“The only way to improve when you’re 21 is through confidence and growing the knowledge. Federer can be off for six months but knows how to win matches. The younger players are still forming their ways to win matches.”