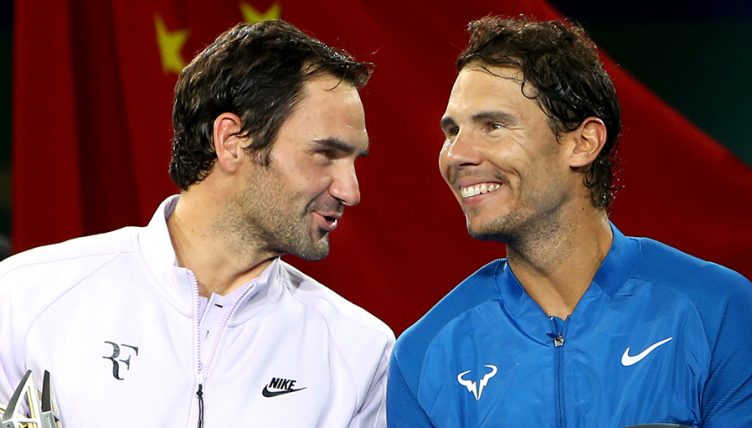 Matteo Berrettini says that Roger Federer is a tougher player to face than Rafael Nadal as he prepares for his first ATP Finals appearance.

The Italian has played both players this season, and has been drawn in the same group as Federer for the London end-of-season showpiece.

And, when asked by reporters which player causes him the most trouble on court, Berrettini had a very clear answer.

“Roger Federer, without any doubt,” he told the Italian media.

“He has so much variety, he always hits a different shot, it’s difficult to read.

“He doesn’t let you understand how you can hurt him. Facing him at Wimbledon was a too strong emotion to deal with.

Berrettini has the toughest task of all the players in London having also being drawn alongside Novak Djokovic and Dominic Thiem in Group Bjorn Borg.

If he somehow manages to come through that, he could face world number one Rafael Nadal, who beat him in the last four of the US Open this year. in the knockout stage of the tournament.

RELATED: Dominic Thiem bemoans his luck after drawing both Roger Federer and Novak Djokovic in London

“[Nadal] makes you feel his appearance, with his desire to win. It’s a fight, a battle, like in the first two sets of the US Open semis.

“I think I played a great match having my chances.

“He is a fighter. You need to be determined and not lose too much court coverage. You need to play aggressive.”