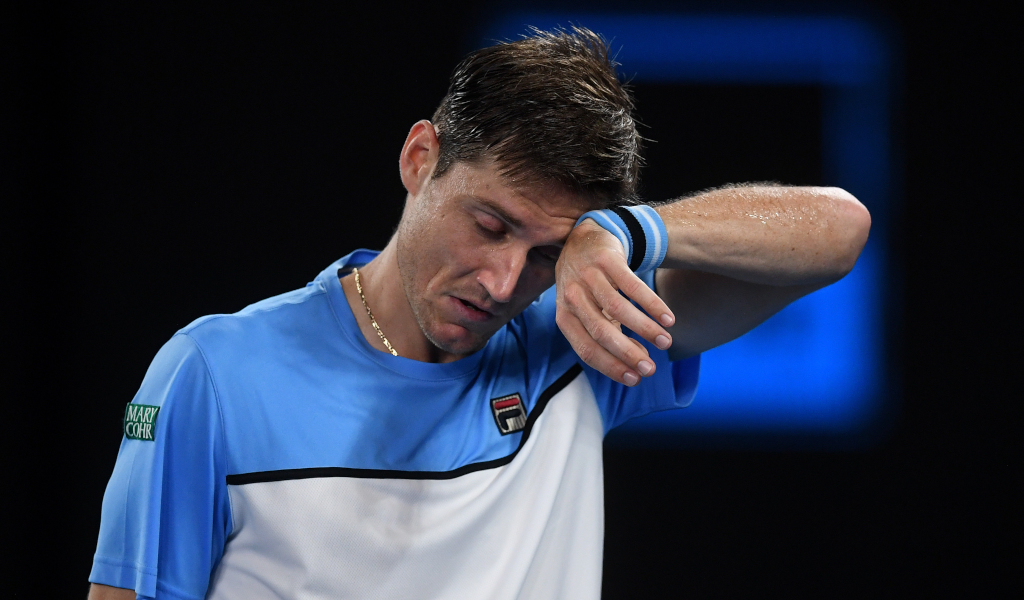 Matthew Ebden and Andreas Seppi crashed out in the first round of the Geneva Open, but fifth seed Radu Albot advanced.

Seventh seed Ebden from Australia was beaten by Nicolas Jarry with the Chilean winning 6-2, 7-6 (7-2) to earn a clash against American Denis Kudla.

The 26-year-old Kudla survived a tough three setter against another Australian Jordan Thompson as he battled to a 5-7, 6-2, 6-4 win.

Eight seed Seppi was on the wrong end of a three-set scoreline as he was beaten 6-1, 3-6, 6-4 by Hugo Dellien from Bolivia.

Wildcard Janko Tipsarevic is up next for Dellien as the Serb advanced with a 7-5, 7-5 victory over Peter Gojowczyk from Germany.