Mexican Open news: Daniil Medvedev has Rafael Nadal lurking with No 1 ranking in his sights 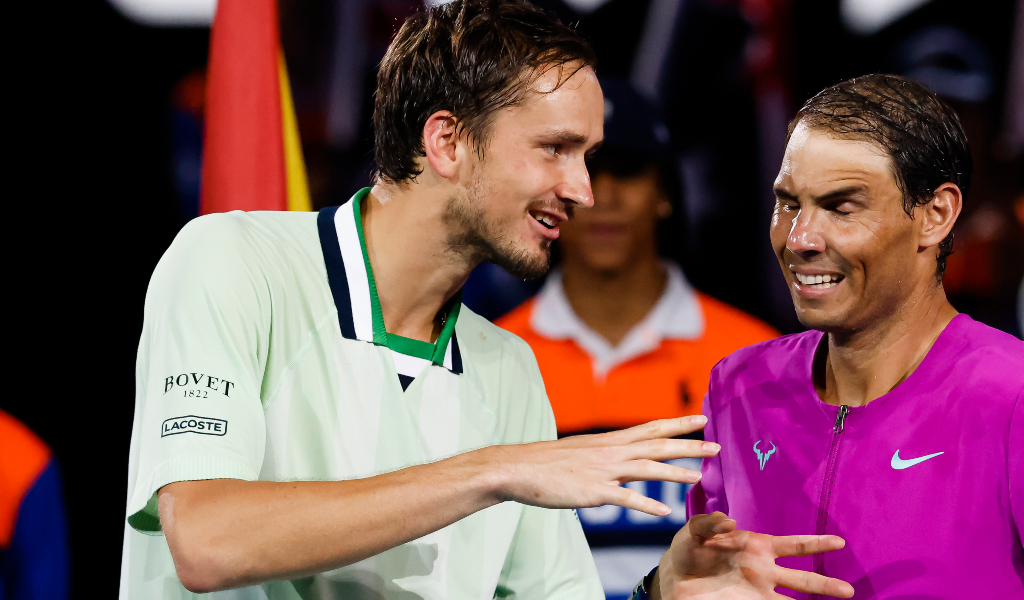 Tennis fans could get a replay of the 2022 Australian Open final as early as the Mexican Open semi-final as Daniil Medvedev and Rafael Nadal have landed in the same half of the draw.

The duo battled for five hours and 24 minutes in the showpiece match at Melbourne Park in January with Nadal coming out on top, and they could meet again in the last four in Acapulco.

Medvedev starts the ATP 500 event as the top seed and there will be plenty at stake as a title run will see him replace Novak Djokovic as No 1 in the ATP Rankings regardless of the Serbian’s results at the Dubai Tennis Championships.

The Russian, who will kick off his campaign against mercurial Frenchman Benoit Paire, can also become world No 1 if Djokovic doesn’t reach the quarter-final in the Middle East.

Medvedev is projected to meet seventh seed Taylor Fritz in the quarter-final before a possible tasty semi-final against two-time Acapulco champion Nadal.

Australian Open champion Nadal has a tricky opening clash against the big-serving Reilly Opelka with the American fresh from a run to the Delray Beach Open final.

The big danger man lurking for Nadal is Matteo Berretttini as the fifth-seeded Italian could be a quarter-final opponent, although the likes of Grigor Dimitrov and Sebastian Korda are also in the section.

Defending champion Alexander Zverev leads the way in the bottom half and the second seed starts his campaign against Jenson Brooksby and sixth seed Cameron Norrie from Great Britain or Rio Open finalist Carlos Alcaraz is the projected last-eight opponent.

However, an even spicier semi-final could await should Zverev make it as third seed Stefanos Tsitsipas leads the top section of the half and the Greek will face Laslo Dere first up.