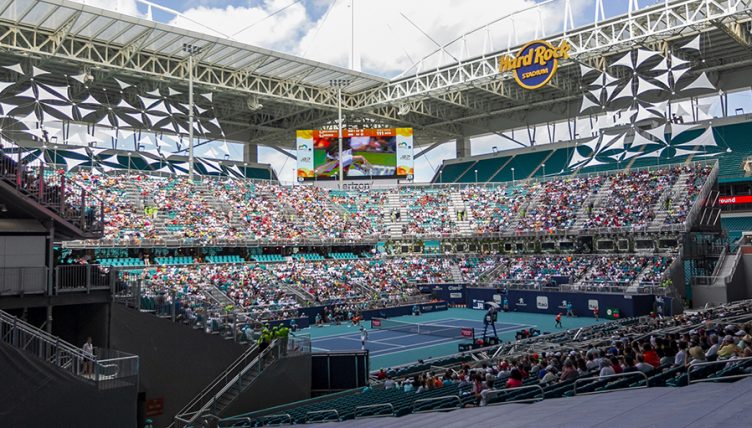 It’s really hotting up over in Florida, and the Miami Open order of play for Tuesday certainly reflects that.

Stadium Court will be treated to both Novak Djokovic and Roger Federer, while two big NextGen stars will go head-to-head on Grandstand Court.

The WTA are mostly taking a rest-day, but one particularly intriguing match can be seen on Stadium Court tonight, with Petra Kvitova taking on Ashleigh Barty.